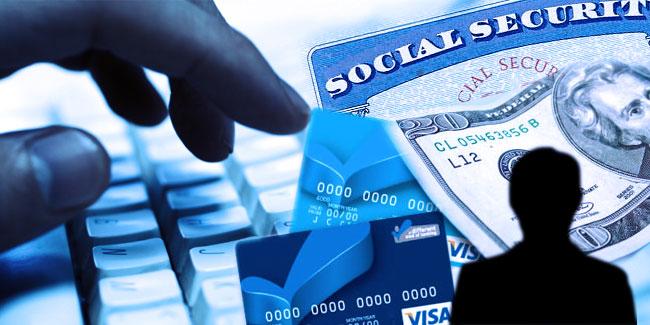 A Queens man last week was indicted by a grand jury for assuming the identity of an elderly man who had welcomed him into his home when the suspect had no place to live, according to Queens District Attorney Richard Brown.

Christian Albines, 26, whose last known address was on Woodhaven Boulevard, was arraigned last Friday on an indictment charging him with second-degree grand larceny, identity theft, forgery, possession of a forged instrument and scheme to defraud.

Albines, who had been out on bail on a Manhattan case when the indictment was handed up, remained on Rikers Island this week after bail in the Queens matter was set at $75,000 cash or bond, according to the city Department of Correction.

Albines was homeless in November 2011, Brown said, when the victim, who knew Albines’ family, opened his home to him. The victim retired from his long-time job at Flushing Hospital in December 2011. He paid off all of his credit cards, but failed to close them out, and then moved to his home country, Colombia.

Albines then allegedly accessed the credit cards, called the banks that issued them, had himself added as an authorized user and additional cards were sent to him in his name. Albines is alleged to have maxed out the cards – charging $50,000 worth of expensive dinners, fancy clothes, car washes and more.

According to the indictment, Albines also allegedly filed a false tax return in the victim’s name and collected a $6,000 refund.

As a result, the 66-year-old victim had to return to the United States in an effort to resolve the alleged credit card fraud. Additionally, the Internal Revenue Service has started garnishing the retiree’s pension to collect the $6,000 refund that was issued.

Brown said Albines “is alleged to have taken advantage of the victim’s kindness by running up charges on his credit cards and even filing a bogus tax return to line his own pockets. This is yet another reminder to always protect your financial information and to be very careful whom you take into your home.”

Albines’ attorney did not return a request for comment.

He is scheduled to appear in court on Oct. 1. If convicted, Albines faces up to 15 years in prison.