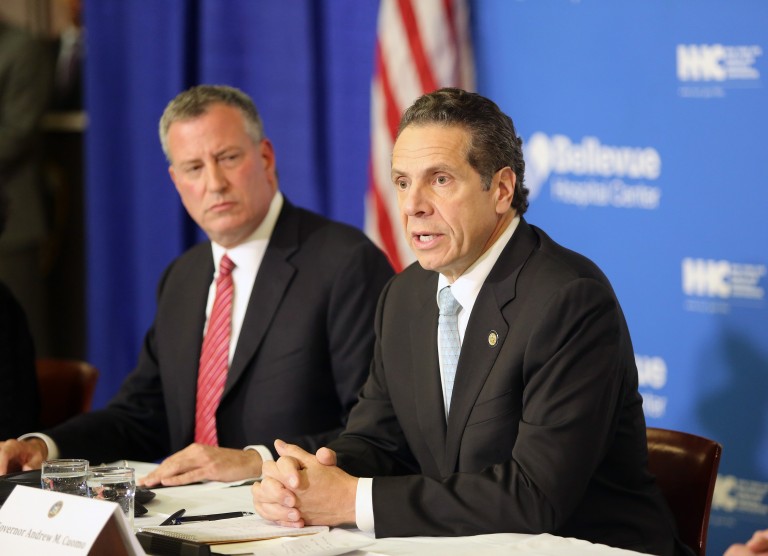 After weeks of very public bickering, threats, and, at times, political posturing, the city, state, and transit agency announced last Saturday that an agreement has been reached on the remaining funding for the MTA Capital Program.

It is the largest investment in MTA infrastructure in history, according to the Mayor’s Office.

“Our transit system is the backbone of New York City’s, and our entire region’s, economy. That is why we’re making an historic investment – the City’s largest ever general capital contribution – while ensuring that NYC dollars stay in NYC transit, and giving NYC riders and taxpayers a stronger voice,” de Blasio said. “I look forward to continuing to partner with the governor and the MTA to ensure a transit system that reliably, effectively, and safely serves all of its riders.”

Under the agreement reached by the state and city, parties agree to the following:

The city and state will fund on the same schedule on a proportionate basis.

“This plan will mean a safer, stronger, more reliable transit system for people all over New York, and is crucial in supporting our growing economy,” Cuomo said. “And this program would not have been possible without everyone stepping up to pay their fair share. Today with this agreement, we are making an historic investment not only in the MTA, but in the future of New York.”