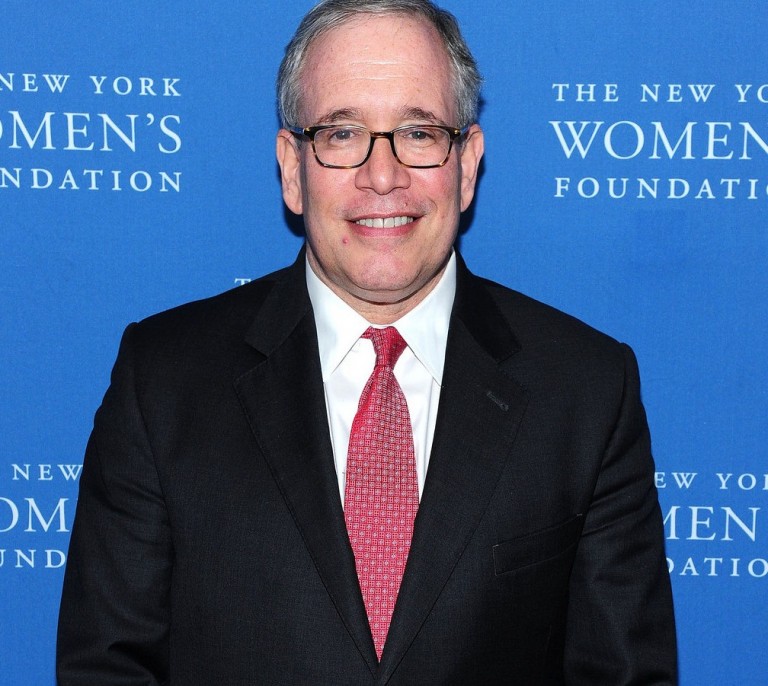 The audit, which is a City Charter-mandated review of the contribution and valuation calculations and experience underlying the assumptions made by the Office of the Actuary, and resulting massive, 1,227-page report were performed and compiled by Gabriel, Roeder, Smith & Company Consultants & Actuaries.

“The City Charter requires that the Comptroller’s Office commission an audit of the methodology, calculations, assumptions and data used to complete the actuarial calculations for the New York City Retirement Systems,” Stringer noted. “The findings have been presented to the city Office of the Actuary and we look forward to further discussions with that office and the boards of the pension systems on these important topics.”

That the data used by the Office of the Actuary to determine employer pension contributions for Fiscal Year 2014 and develop actuarial assumptions was sufficiently complete and accurate for those purposes; through a valuation replication and review of individual test life cases, GRS confirmed that the Actuary’s calculations of the FY 2014 employer contribution for all systems were reasonable and appropriate; although actual experience did differ from assumptions in some instances, GRS concluded that the assumptions used in the June 30, 2012 Actuarial Valuations were reasonable.

“GRS is pleased to certify that the systems are being funded in conformity with all applicable actuarial, financial and statutory requirements,” the firm wrote in its Transmittal letter to Stringer.

GRS also stated that it observed some differences between current assumed activity and actual activity during the study period.

“As a result, we recommend the [Office of the Actuary] consider [the] following changes to the assumptions: lower investment return assumption; lower rates of mortality; recognition of improvement in mortality through the use of generational tables; adjustments in assumed rates of turnover, disability and retirement; and adjustments to the pay increase and overtime assumptions.”

The independent actuarial audit was released on the heels of the comptroller’s announcement of the annual Pension Funds Returns.

Two weeks ago, Stringer reported that the city Pension Funds returned 3.4 percent gross, and 3.15 percent net of fees, for the Fiscal Year ending June 30, 2015. The total fund value of the pension funds as of that date was $162.9 billion, which is the highest recorded level at the end of a fiscal year, Stringer noted.

“The New York City Pension Funds performed well in a difficult investing environment, but we are always focused on investing for the long-term,” he said.