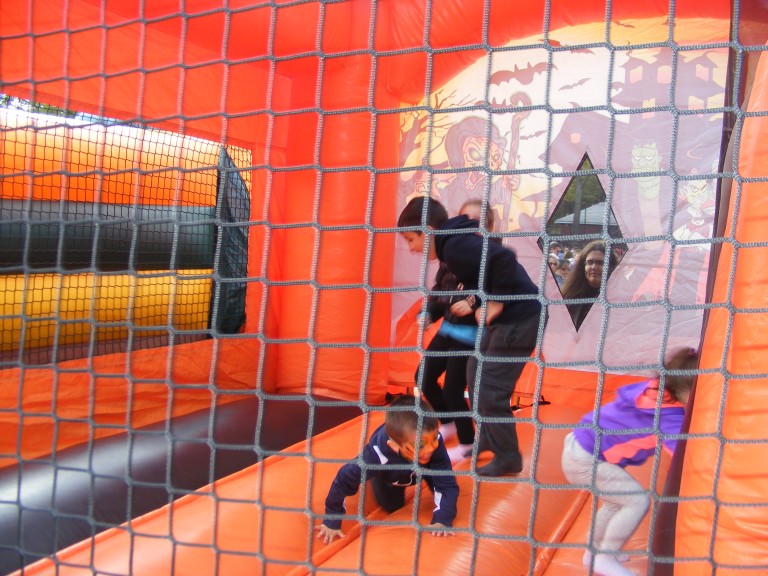 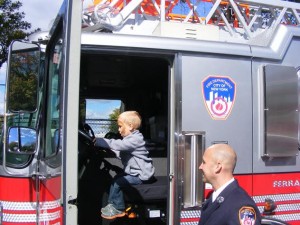 The free events are funded through the councilman’s office and co-produced by the city Parks Department.

Ulrich has characterized the festivals as “a great way to kick off fall—and Halloween.”