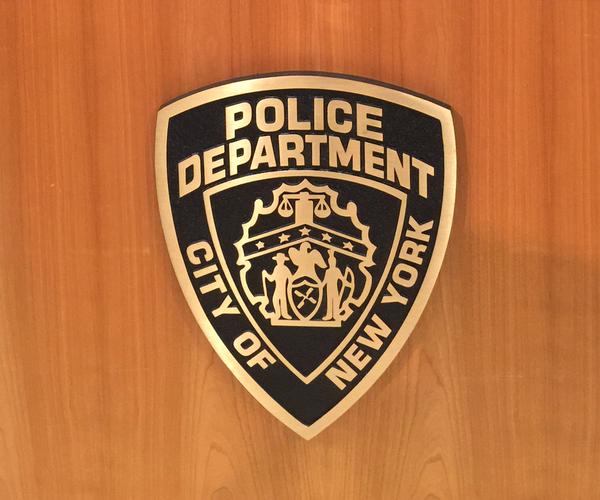 PHOTO:  A Woodhaven woman has been convicted of offering sexual favors and cash to a cop in exchange for dropping criminal charges against her. File Photo

A Woodhaven woman has been convicted of offering sexual favors and to a police officer investigating a suspected domestic abuse incident at the woman’s residence in exchange for dropping criminal charges against her—and when that failed, falsely reporting that the officer had sexually abused her inside the precinct house, according to Queens District Attorney Richard Brown.

Luander Stephans, 32, who was arrested on Oct. 16, 2014, was convicted on Monday of third-degree bribery and falsely reporting an incident.

According to trial testimony, police arrived at Stephans’ residence at approximately 12:30 a.m. on Oct. 16, 2014, in response to an alleged domestic violence incident and discovered that her husband had previously been issued an order of protection which was still in effect. While an investigation was being conducted, Stephans offered to give the investigating officer $700 in cash and her phone number so they could go on dates and have sex if the charges were dropped.

And on Oct. 20, Stephans falsely reported that the officer locked her inside a room in the 102nd Precinct station house, turned off the lights and groped her and touched her intimate parts underneath her clothing.

“The defendant was willing to besmirch the reputation and integrity of a police officer in order to escape responsibility for her criminal actions,” Brown said. “Fortunately, the truth prevailed and she will now be punished for her misdeeds.”

Sentencing is scheduled for Nov. 23, at which time Stephans faces up to seven years in prison.