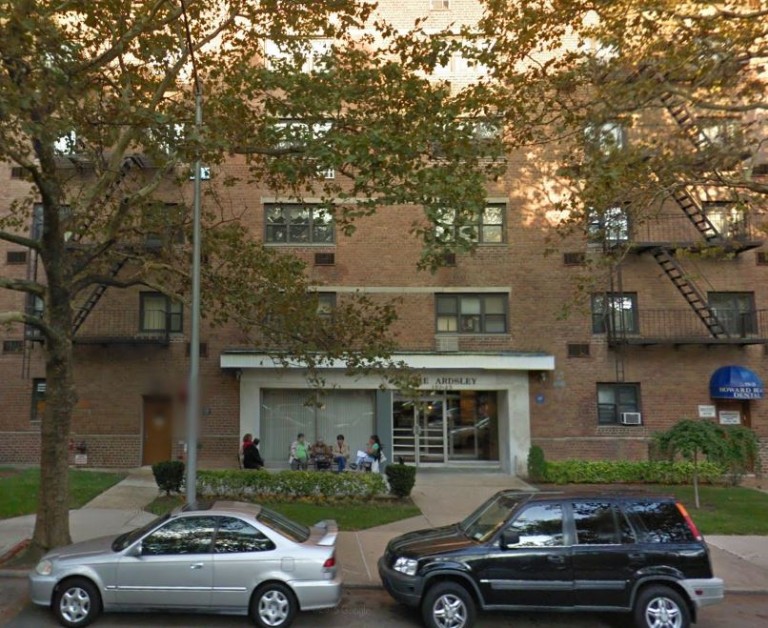 PHOTO:  An early morning fire on Tuesday claimed the life of a 90-year-old Lindenwood man who was discovered by firefighters in his first-floor apartment of this 88th Street building. Photo Courtesy of Google

A 90-year-old Lindenwood man early Tuesday morning was killed in a fire in his first-floor apartment, according to officials and published reports.

Firefighters discovered an unconscious and unresponsive Leonard Manzo in his 88th Street residence shortly after 4 a.m. He was rushed to Jamaica Hospital Medical Center where he was pronounced dead.

While investigators were still working to determine the cause of the blaze, Fire Commissioner Daniel Nigro told the New York Daily News that a space heater was the likely culprit, and that there were no working smoke detectors in the victim’s apartment.