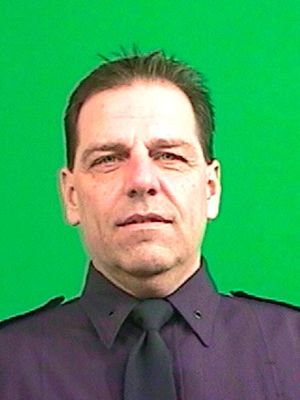 New York’s Finest saved the day—even out in L.A.

Two city Police Department detectives who were in Los Angeles last Wednesday working out extradition arrangements for several defendants stymied a potentially deadly attack by a crazed man who had grabbed and stabbed a Russian tourist in the neck on the Hollywood Walk of Fame—and was holding the knife once again against the sightseer’s neck, according to Queens District Attorney Richard Brown and published reports.

Detectives Daniel Mulligan and Albert Ramos, assigned to the Queens District Attorney’s NYPD Squad, were in the Golden State last week wrapping up the travel details on defendants that were indicted last month in Queens on enterprise corruption and other charges relating to a $32 million gambling ring. On Wednesday afternoon, the partners stopped for coffee in the courtyard of the Hollywood and Highland Center, just steps from the world-famous TCL Chinese Theatre, when they witnessed a man grab a 32-year-old Russian tourist and cut him on the right side of his neck with a kitchen knife. 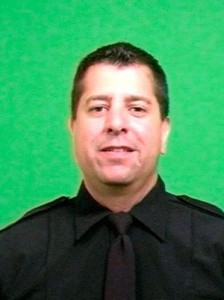 The veteran investigators reached for their weapons and sprang into action.

“Al went to the left, I went to the right,” Mulligan recalled in a New York Daily News report. “The victim came toward me. Al yelled a police command, ‘Get on the ground! Drop the knife!’ Thank God [the perpetrator] complied immediately, and it was over in a matter of seconds.”

Mulligan and Ramos apprehended the knife-wielding man without further bloodshed and held him while calling 911.

The Los Angeles Police arrested the suspect, identified as 51-year-old Donald Monroe Offerman, a homeless man with numerous arrests in the past and a history of mental illness, Brown said.

The tourist was taken to Cedars-Sinai Medical Center where he was treated for non-life-threatening injuries, according to Brown. No one else at the scene was injured.

“… It is particularly gratifying to know Detectives Ramos and Mulligan were compelled to act though they were 3,000 miles from New York City,” said city Police Commissioner Bill Bratton. “In doing so, they embodied the highest ideals of the NYPD. Their swift and decisive action almost certainly saved a life. As I’ve often had the privilege of saying, ‘It’s what we do.’”