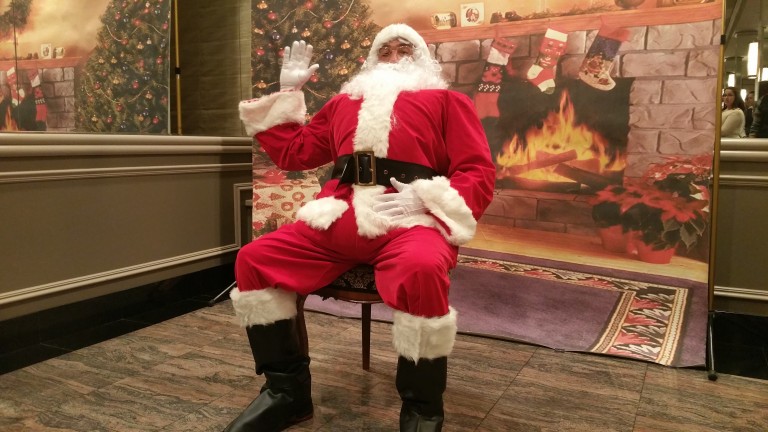 In an effort to show their appreciation for the Howard Beach community that has helped them channel their grief and sorrow over the past seven months, the grateful family of Valentina Marie Allen on Tuesday organized a holiday party at Roma View in Howard Beach. 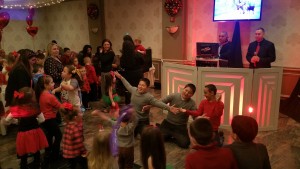 Nearly 200 members of the Allens’ extended Team Valentina family filled the first room at Roma View Tuesday afternoon, dancing to Disney tunes, and lining up to have their faces painted as familiar red heart balloons anchored the dining tables. 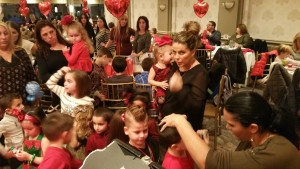 Santa Claus also made an appearance and enjoyed the festivities.

“We reached out to anybody who did anything for Valentina,” said Maria Del Cielo, Valentina’s maternal grandmother. “This is our way of saying thank you and giving back to them.”

Since she passed away at the Children’s Hospital of Philadelphia in May, myriad volunteers have organized fundraisers in Valentina’s name, with the proceeds going to directly to CHOP.

A cardiac intensive care unit room at the renowned pediatric hospital has been renamed in honor of this adopted Daughter of Howard Beach. 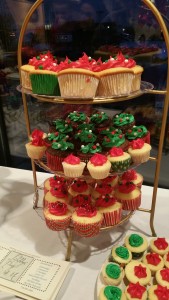 Valentina died on Tuesday, May 12, at 3:35 p.m. To mark the six-month anniversary on Nov. 12, mom Danielle, dad Ryan, and big sister Victoria, invited the community—especially children—to join their family outside their home to release those signature red, heart-shaped balloons into the atmosphere.