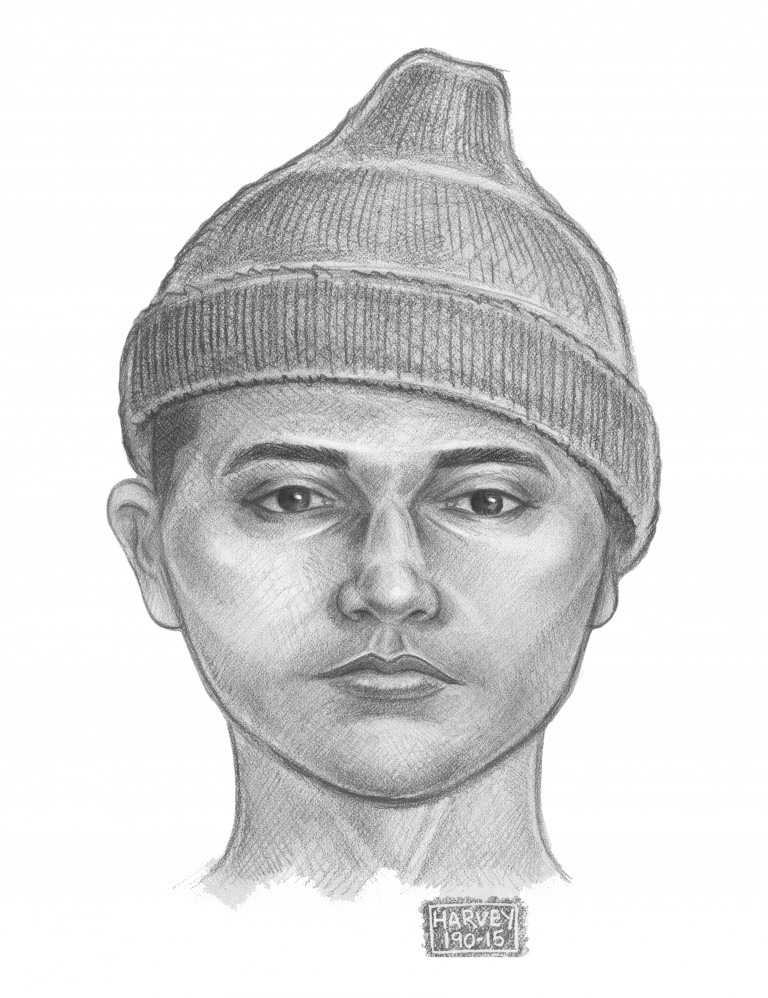 PHOTO:  Cops have released a sketch of the suspect wanted in connection with a shooting incident last weekend on the Jackie Robinson Parkway. Photo Courtesy of NYPD

Investigators on Monday released a sketch and description of a suspect wanted for a non-fatal shooting tied to a road-rage incident on the Jackie Robinson Parkway last weekend.

According to 102nd Precinct detectives, on Saturday, Dec. 5, around 3:30 a.m., the 23-year-old victim got into an argument with the suspect “about traffic” while on the parkway near Metropolitan Avenue. The suspect then got back into his car and fired several rounds at the victim’s vehicle, striking him in the left thigh and grazing his abdomen. The suspect then fled in a dark colored BMW.

The victim was rushed to Brookdale Hospital where he was treated and released.

The suspect is described as a light-skinned black man in his mid-20s, approximately 5-feet, 8-inches tall.

Anyone with information regarding the incident is asked to call the NYPD’s Crime Stoppers Hotline at (800) 577-TIPS.

The public can also submit tips by logging onto nypdcrimestoppers.com, or by texting 274637 (CRIMES) then enter TIP577. All correspondences are strictly confidential.