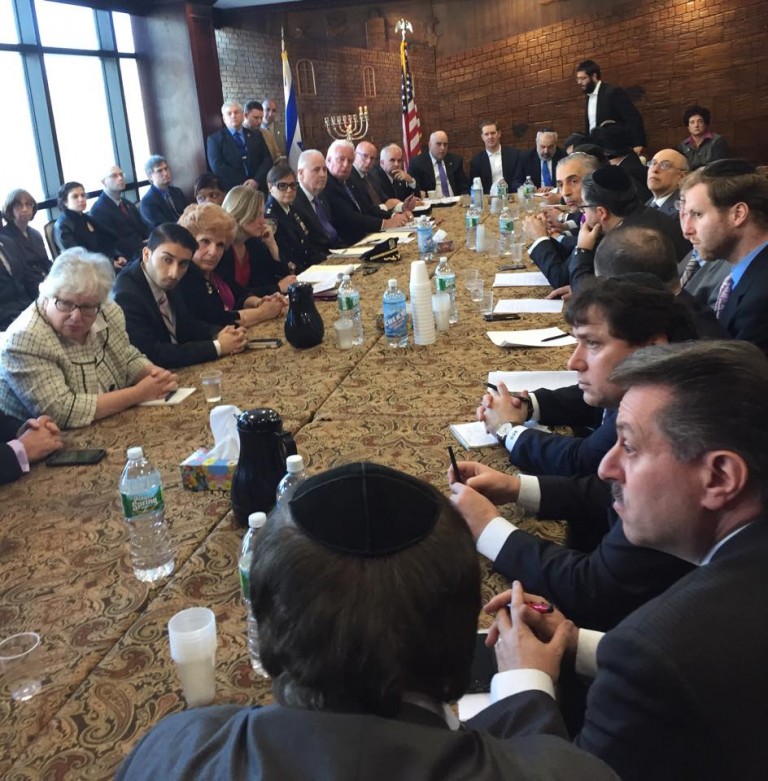 Police on Tuesday pounced on a borough resident who allegedly lit three small-debris fires in roughly 10 minutes in Forest Hills last Wednesday night; but they quickly determined that he was not a copycat emulating the serial arsonist who has terrorized the central Queens community for the last two months.

Instead, Samer Shuaib, 36, reportedly indicated to investigators that the mini blazes set on Austin Street near Yellowstone Boulevard were the result of an alcohol-fueled bender after a bad day.

Shuaib has been charged with three counts each of second-degree criminal mischief, fourth-degree arson and second-degree reckless endangerment. According to the city Department of Correction, bail has been set at 20,000 cash or $40,000 bond. As of Wednesday night, Shuaib was still on Rikers Island.

Shuaib’s shenanigans, which NYPD Chief of Detectives Bob Boyce initially characterized as the handiwork of “obviously a copycat,” only fueled the fear that has gripped Forest Hills since late October.

Law enforcement officials from several agencies have intensified their search for the prolific firebug who they say is solely responsible for at least seven arsons—all on construction sites in a Bukharian Jewish neighborhood.

The perpetrator is believed to be a white or light Hispanic man, 5-foot-6 to 5-foot-7, slim build, and dressed in a hooded sweatshirt.

The Police Department reward is $12,500. A Bukharian Jewish group has put up $50,000 for information leading to an arrest.

“The string of arson that has occurred in Forest Hills over the last several weeks is putting our entire community at risk and must be stopped immediately,” state Sen. Joe Addabbo, Jr. (D-Howard Beach) said last week. “These fires that are deliberately being set are not just affecting vacant houses or construction sites, they are also causing serious damage to neighboring properties and putting the lives of innocent people at risk. While I am thankful that so far no one has been hurt by these senseless acts, I am hopeful that the person responsible for this will be found before a bigger tragedy occurs. I thank the FDNY and NYPD for working together on this and urge anyone with any information to come forward as soon as possible.”