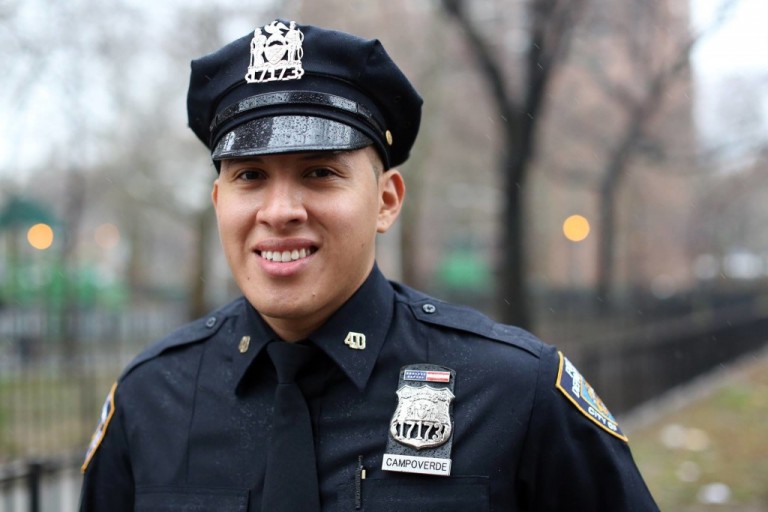 A City police officer is being hailed a Holiday hero with a heart after his efforts saved a distraught man who attempted to jump from a balcony at the Queens Center Mall last week.

Officer Christian Campoverde, who works out of the 40th Precinct in the Bronx, was actually off-duty and shopping with his family at the Elmhurst mall when he heard the man mumbling that he wanted to kill himself as he pushed his way up the escalator. Sensing something was not right, Campoverde began to follow the man, but did not catch up to him until he had one leg over the balcony railing. 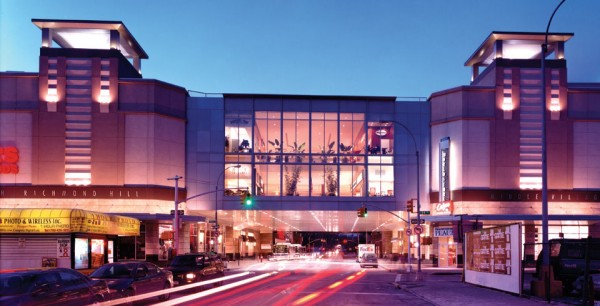 As he reached the balcony area, Campoverde said that he immediately grabbed the man’s waistband and began to speak with him about why he wanted to end his life. As the two began to connect conversationally, Campoverde asked “Is it OK if I give you a hug, do you want a hug?” As the man replied yes, the officer was able to bring him to safety where he was taken by EMS for evaluation.

“I just saw somebody who needed help,” said Campoverde, who just completed the NYPD’s Crisis Intervention Team training the week prior to the incident.

According to the NYPD, CIT training uses mental health consumers, professionals and police officials to train officers on how to recognize signs of mental illness, respond to such calls and empathize with someone in the throes of a crisis. Earlier this summer the NYPD launched a four-day program that will be incorporated into standard training and issued a requirement that officers take annual refresher courses, officials said. Though the department already has a small, highly-trained unit of officers for mental health cases, the training is meant to give more cops a better chance at deescalating crisis situations.