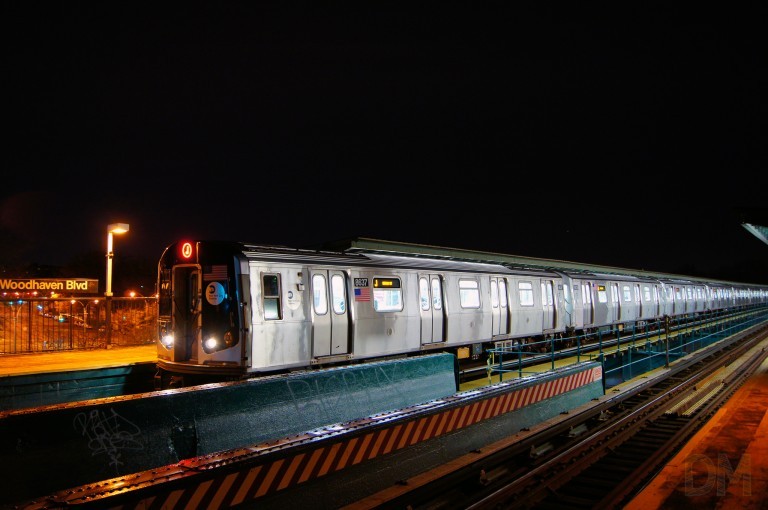 PHOTO: The City Council’s Queens delegation this week announced its support of the Commuter Rail Fare Equalization Proposal, which was introduced last April by Councilman I. Daneek Miller. File Photo

All 15 members of the Queens contingent have endorsed Resolution 670, calling on the Metropolitan Transportation Authority to equalize commuter rail fares for riders traveling within city limits to that of New York City Transit subways and buses, and provide a free transfer between all three modes of transportation.

At six hours and 18 minutes per week, Big Apple residents currently suffer the longest work commute of any large city in the nation, according to Councilman I. Daneek Miller (D-St. Albans), who introduced Res. 670 in April. But for those in so-called “transportation deserts” – such as Bayside, Southeast Queens or the Rockaways – commutes can exceed 15 hours per week.

The U.S. Census Bureau classifies this as an “extreme commute,” Miller has said.

Commuter rail fare equalization, according to Miller, will increase access to over 40 Metro North and Long Island Rail Road stations within the five boroughs, and serve to shorten commute times. The former transit union official said he believes that improved access to commuter rail transit will also spur development in communities serviced by the railroads.

Metro North and Long Island Rail Road stations serve the Bronx, Brooklyn, Manhattan and Queens. Currently, fares for the two rail systems are significantly higher than subways and buses, and fluctuate based on time, day and destination.

“This is an issue that cannot wait and that we must immediately begin to address,” Miller noted. “Considering the minimal cost of creating parity between commuter rail fares to that of subways and buses, it’s a no-brainer. Commuter rail fare equalization is a great economic opportunity and chance to raise the quality of live in our communities.”

The resolution is currently laid over in the Committee on Transportation.

“It is due time Queens residents get their fair share of transportation resources from the MTA,” said Councilwoman Elizabeth Crowley (D-Glendale). “Residents traveling within the city should pay city fares whether on commuter rail, the subway or the bus. Long Island residents, who ride the LIRR through Queens, benefit from subsidies provided by city residents to balance ticket costs, yet Queens residents are in many ways burdened from this service traveling through the borough. We deserve fair prices citywide and I thank Council Member Miller for his leadership on this issue.”