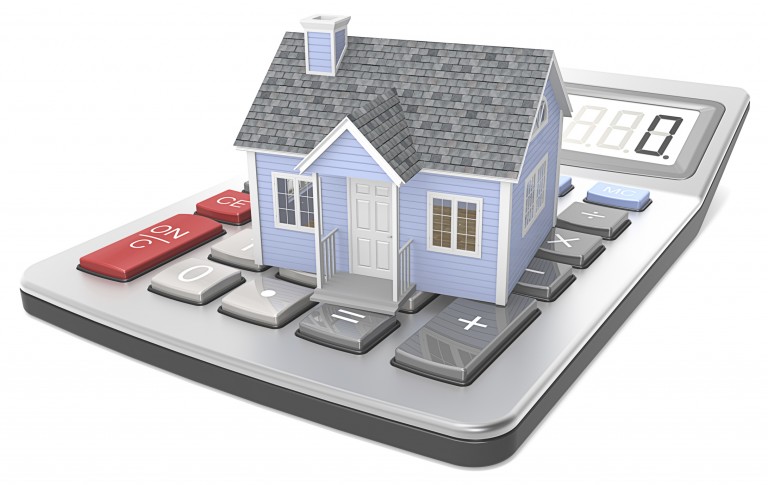 PHOTO: Assemblymembers Phil Goldfeder and Nily Rozic this week called on their constituents to participate in a Jan. 22 oversight hearing by the Assembly Standing Committee on Real Property Taxation. Photo Courtesy of findyourbalanceblog.org

Roughly eight months after calling for a hearing to examine the City’s “broken” and “confusing” property tax system, two elected officials will have their wish granted.

Assemblymembers Phil Goldfeder (D-Howard Beach) and Nily Rozic (D-Fresh Meadows) are seeking oral and written testimony ahead of an oversight hearing by the Assembly Standing Committee on Real Property Taxation. The hearing, to be held at Assembly offices in Manhattan on Jan. 22, is intended as a comprehensive evaluation of current city property tax codes, according to Goldfeder and Rozic.

“Communities across Queens have some of the highest rates of homeownership in the whole city,” Goldfeder said. “Our families deserve to have a fair property tax system free of expensive red tape that discourages investing hard-earned dollars right here in the community. After everything we’ve seen during [Superstorm] Sandy, it’s so important that homeowners come to share their experiences and help shape the legislation that will improve the tax system.”

According to a notice issued by the committee, the hearing is intended to evaluate the current system “in its totality” and discuss possible improvements made through new state legislation.

“Queens families have been crippled by sky-high property taxes and a system that lacks accountability and transparency for taxpayers,” Rozic said. “Through this comprehensive hearing we will work to create a system that benefits our community and determine what is being done right and what needs improvement.”

Last May, Goldfeder and Rozic sent a letter to Committee Chairwoman Sandy Galef (D-Ossining) calling for a public hearing into disparities in the system. Both legislators and their staffs field numerous calls at tax time from constituents seeking help understanding property tax bills, filling out exemption forms, or appealing the assessed value of their property, the letter explained.

A few days after receiving the missive, Galef told The Forum that she was on board with the premise.

“Additionally to hearing today from my colleagues, Assemblyman Goldfeder and Assemblywoman Rozic, last week Assemblyman Dan Quart had approached me about holding a Real Property Tax Hearing in New York City and I told him then I would very much like to do so,” she said. “I believe this would give the people the opportunity to speak out about the issues they are facing with real property taxes and how individuals as well as businesses are affected.”

Oral testimony accepted by the committee will be limited to 10 minutes’ duration. Those testifying are encouraged provide ten written copies of their prepared remarks for submission to the committee’s record. Homeowners that do not wish to testify at the hearing may also submit written comments to Goldfeder and Rozic to inform the committee and its possible legislative efforts.