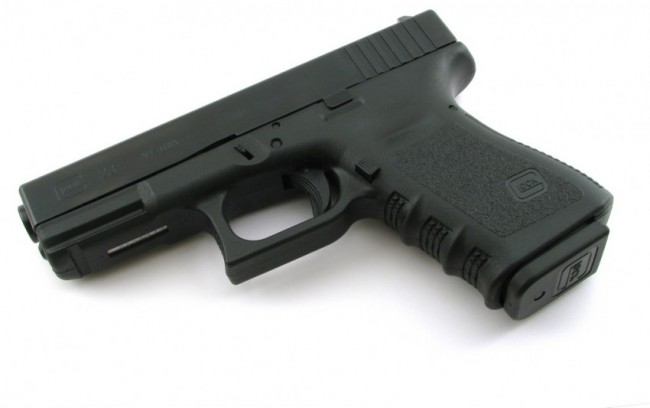 PHOTO: The defendant said he tried to kill his two victims when he opened fire on them with a 9mm handgun (similar to the one pictured.) Photo Courtesy of Flickr/David

An Astoria man has pleaded guilty to attempted murder in the shooting of two men—both strangers—that the defendant and an unapprehended accomplice came upon while walking in Astoria in July 2014, according to Queens District Attorney Richard Brown.

Angel Zabala, 20, pleaded guilty last week to two counts of second-degree attempted murder. The presiding judge has indicated that he will sentence Zabala to 20 years in prison on Feb. 24.

“The defendant admitted to approaching two men, arguing, and shooting them. Both victims were injured, but fortunately survived. This kind of random, senseless violence has no place in a civilized society,” Brown said. “The defendant will be sentenced next month to a lengthy term in prison.”

According to the charges, on July 11, 2014 between 12:50 a.m. and 3:35 a.m., at the intersection of Main Street and Welling Court, Zabala and an unapprehended man approached Jovany Heredia and Edwin Cruz, at the time 22 and 21, respectively, and asked “What’s crackin’? It’s always crackin’ here. Who you reppin’?”

The complaint states that Zabala and the other man started pummeling the two victims with punches, and then Zabala pulled out a 9mm handgun and fired. Heredia was shot three times and Cruz once. Both victims were treated at area hospitals and recovered from their injuries.

In pleading guilty, Zabala said he was trying to kill the two men.