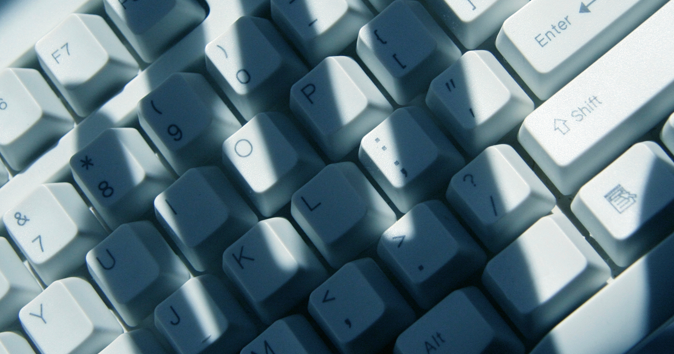 PHOTO: A borough resident has been charged with attempted rape after he was caught allegedly trying to meet with a 14-year-old girl for sex who he had been talking to online but was actually an undercover police officer. Photo Courtesy of Joffe Law

A Middle Village man has been charged with attempted rape and other offenses after allegedly being caught trying to meet with a 14-year-old girl for sex who he had been talking to online but was actually an undercover police officer investigating cases involving the use of the Internet to entice children to have sex and to create, distribute and possess child pornography, according to Queens District Attorney Richard Brown.

Bail was set at $20,000 cash or bond, which Sylvester posted. His next court date was scheduled for Feb. 8. If convicted, Sylvester faces up to four years in prison and would be required to register as a sex offender upon release from incarceration.

“This case underscores the crucial importance of Internet surveillance initiative by law enforcement to protect children from sexual predators and should serve as a warning to parents to closely monitor their children’s Internet access and activities,” Brown said. “Despite numerous publicized arrests for exactly this type of alleged behavior, sexual predators continue to be relentless in searching the Internet for victims. Do not let your child become one of them.”

According to the charges, an NYPD vice detective, online and acting in an undercover capacity as a minor child, received an instant message on Nov. 23, 2015, from Sylvester, who was using the screenname ARMYSTRONGNY@AOL.COM and identified himself as a 50-year-old who wanted to chat. It is alleged that the detective, in his undercover capacity, wrote back that “she” was a 14-year-old Queens girl and that the two of them exchanged facial pictures at Sylvester’s request; (the detective provided a photo of a female undercover). The instant messaging allegedly continued until after midnight and were of a sexual nature. At the conclusion of the conversation, the detective allegedly provided Sylvester with his undercover cell phone number and shortly thereafter received a text message on his phone in which the sender wrote it was Joe from AOL.

Brown said that any parent whose child has conversed with Sylvester’s email address, and has concerns or suspicions, is encouraged to call the District Attorney’s office at (718) 286-6590.