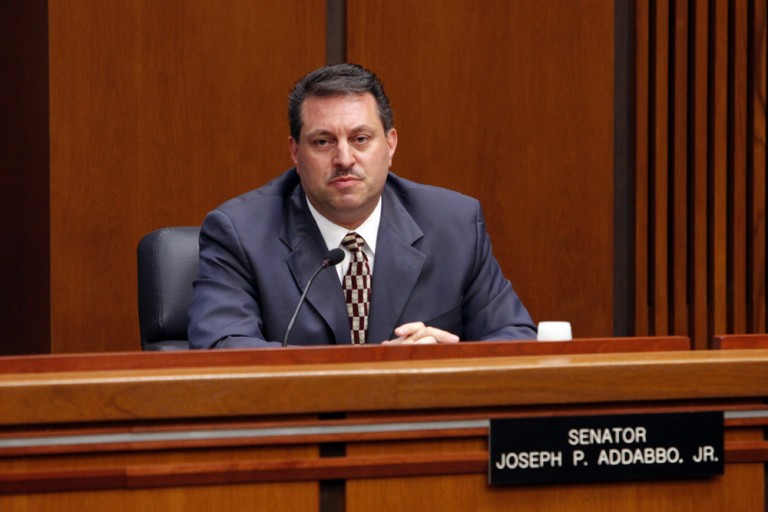 As state lawmakers kick off another round of legislative work in Albany this month, State Sen. Joe Addabbo, Jr. (D-Howard Beach) has outlined some of his key priorities he hopes to help the legislature tackle over the next several months, including ethics reforms, paid family leave, and education reforms.

In 2015, New Yorkers watched leaders of both houses of state government be convicted on federal corruption charges including bribery, extortion, and conspiracy. As Addabbo returns to work in Albany this month, he expressed an interest in fighting for serious change to existing ethics policies, like outside income and influential campaign donations.

“Since 2000, 33 state elected officials have been removed from office in New York after being either investigated or convicted of ethical violations,” Addabbo said, citing a recent study by the good government group Citizens Union. “That number is outrageous and shameful, and it is time to send a strong message. Talk alone is not enough when it comes to ethics reform. We must take action and show New Yorkers that corrupt elected officials who abuse their power and take advantage of their jobs will not be tolerated.”

In addition, the Senator’s bill (S3004) to create Paid Family Leave in New York seeks to fund partial wage benefits for individuals who need time off from work to care for an ill relative or a new baby, while providing businesses with more productive employees.

“It is unfair and irresponsible for us to continue forcing workers to choose between their paychecks and their families at a time of need,” Addabbo said. “Enacting a Paid Family Leave bill into law will be a milestone for working-class families and businesses, and I look forward to being the lead advocate on this journey.”

In addition, Addabbo restated a commitment to supporting reforms to Common Core, including altering a testing process that falls far short of credibly evaluating our children and their teachers.

“It is time to stop pretending that the success of students and educators can be properly measured simply by scores on standardized exams,” said Addabbo. “This process unfairly labels a students’ progress over an entire school year based on their performance on a few state tests, while also subjecting teachers to unreasonable evaluations.” The Senator gave credit to the teachers, administrators, parents, and students for speaking out on the Common Core issues and working with elected officials to effectuate the changes already implemented with the state tests.

Improved transportation in southern Queens, with an emphasis on public transportation, will be a major issue throughout the budget process and legislative session, according to Addabbo. Finally, other issues the Senator wants to promote during the session are assisting seniors and veterans, along with the need to create job growth.