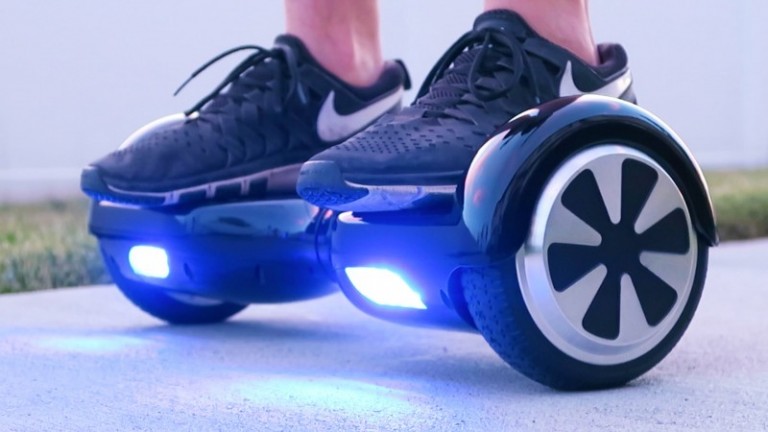 The Metropolitan Transportation Authority this week announced that possession of hoverboards aboard trains or buses or at stations of the New York City Subway, New York City Buses, Long Island Rail Road, Metro-North Railroad, Staten Island Railway or Access-A-Ride is prohibited. The MTA is promoting the ban through a new advertising campaign using the now-famous “bubble people,” with the headline: Hoverboards Not Allowed.

The MTA’s safety rules have long prohibited the use of personal wheeled vehicles, such as skateboards, skates, or scooters, in train stations. The rules of conduct also prohibit customers from possessing hazardous or flammable materials into the public transportation network, and the lithium-ion batteries used to power hoverboards pose the risk of fire.

Hoverboards are regulated by the U.S. Pipeline and Hazardous Material Safety Administration. The Administration recently issued an alert “under certain conditions, lithium batteries can pose a heat, fire, and explosion risk,” and found that 80% of hoverboards in a study did not have proper certification of battery testing.

“The safety of our customers and employees is always our top concern,” said MTA Chief Safety Officer David Mayer. “For obvious reasons, it is not safe to use hoverboards, skateboards or other personal wheeled vehicles on station platforms. We’re equally concerned about the safety risk of bringing devices that pose fire hazards into the confined spaces inside trains and buses.”

Hoverboards have been banned by Amtrak, American regional railroads including Chicago’s Metra and Los Angeles’ Metrolink, and most U.S. airlines.