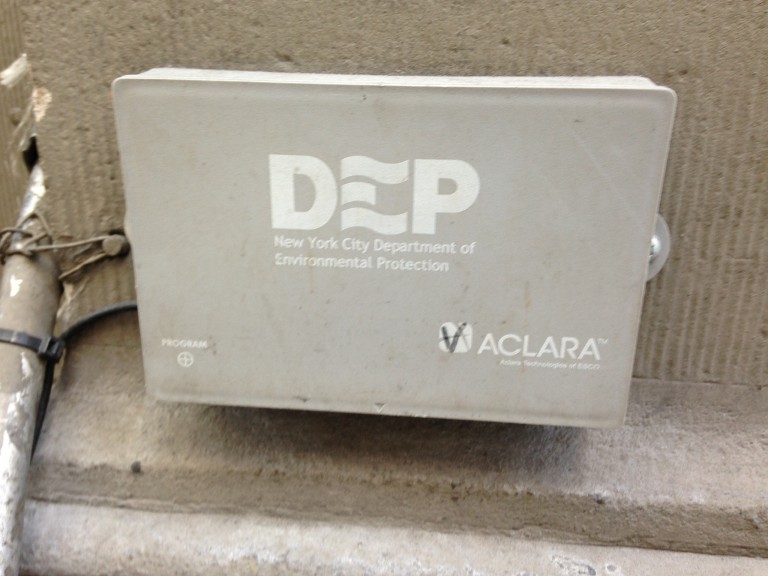 PHOTO:  Assemblyman Goldfeder is calling on the City to waive minimum water and sewer charges applied to homeowners who are still recovering from Superstorm Sandy.  Photo Courtesy of Flickr/Anthony Townsend

An area elected official has appealed to the City to help ease an unnecessary burden on displaced victims of Superstorm Sandy.

Assemblyman Phil Goldfeder (D-Howard Beach) is calling on the Department of Environmental Protection to waive minimum water and sewer charges applied to homeowners who are still recovering from the 2012 storm.

In a letter to DEP Commissioner Emily Lloyd, Goldfeder indicated that has received numerous complaints from homeowners forced to pay the charges on top of growing reconstruction and relocation costs associated with recovery efforts, now more than three years after the storm.

“For a family still displaced after Sandy, every day out of their home means mounting bills and growing stress. Charging families for basic services that they can’t receive is simply adding insult to injury to those who have already suffered so much,” Goldfeder said. “I urge the Department of Environmental Protection to step up and help our families, not penalize them for still being displaced.”

According to the DEP website, the agency applies a minimum $1.27 per day charge for water and wastewater connections. For a homeowner still displaced by Sandy, this translates into more than $1,000 in service charges applied to date on their damaged property, Goldfeder noted. Homeowners who have contacted his point to the difficulty of paying this charge on top of bills for reconstruction, relocation and storage associated with the rebuild process.

A DEP spokesperson assured The Forum that they will review Goldfeder’s request. They said that the agency “works to balance the needs of those who were impacted by Sandy, with the rest of our customers who pay water and sewer bills. Since 2012, DEP has credited nearly $2 million to roughly 1,800 homeowners impacted by Sandy.”

For some Sandy victims, a waiver would be a game-changer.

“I probably pay $4,000 a month for all my Sandy expenses,” said displaced Broad Channel resident Joan Marie Delahunt. “I’m in debt, there are things I just can’t pay despite working three jobs, and life just seems to go on as usual for everybody. For three years I’ve been paying water bills on something that’s not rebuilt. It’s maddening that there’s nothing there and I’m still being charged this minimum usage charge.”