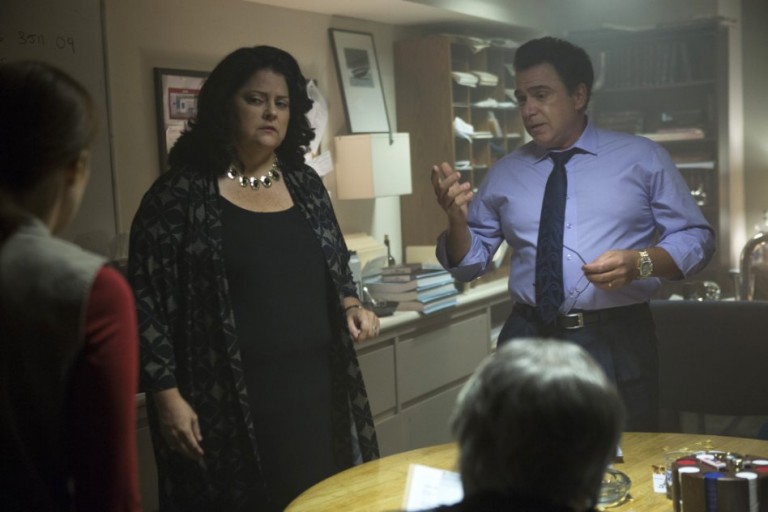 If you caught the Bernie Madoff telefilm last week on ABC, you might have noticed that two of the tainted tentacles of one of the most nefarious frauds in the history of recorded civilization called Queens home.

DiPascali, who also attended borough academic institutions Archbishop Molloy High School and St. John’s University, reportedly was recruited by Bongiorno, 67, to work for Madoff. He started in 1975, and remained a loyal confidante of the Wall Street charlatan until the music stopped in 2009.

He succumbed to lung cancer last year while awaiting sentencing.

Bongiorno was convicted in March 2014 of securities fraud, falsifying books and records, and conspiracy. In addition to a six-year prison term, Bongiorno was also ordered to forfeit more than $155 billion, including specific bank accounts and real estate, representing property traceable to Madoff’s massive contrivance.