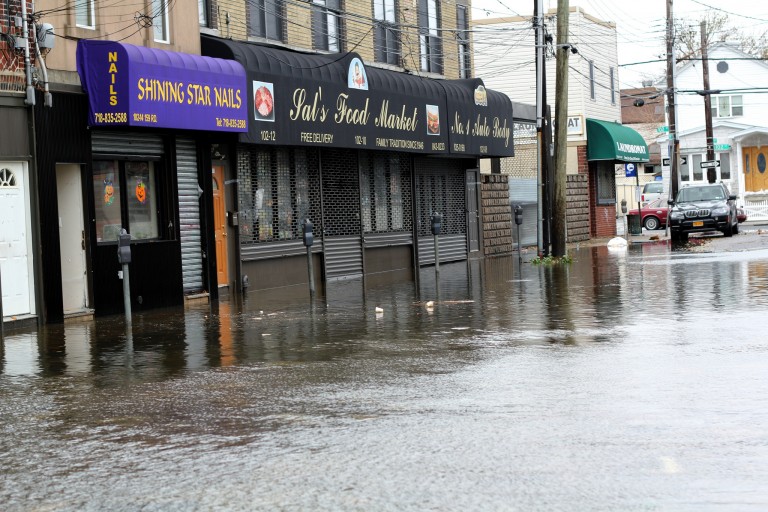 The legislation, sponsored by Assemblyman Phil Goldfeder (D-Howard Beach) comes at a time of increased scrutiny over flood insurance company practices, with the federal government currently reviewing homeowners’ claims of fraud and abuse by insurance company adjusters under the National Flood Insurance Program.

“So many families in southern Queens and Rockaway were victimized twice during Sandy,” said Goldfeder. “The unscrupulous actions and fraud perpetrated by flood insurance companies added insult to injury for families who suffered so greatly during the storm itself. The passage of these disaster bills will cut down on abuse and protect families when they need help the most.”

In an effort to expedite an often lengthy insurance claims process, the package includes provisions aimed at cutting red tape often faced by families. Under bill A.2946, the courts would be required to provide for expedited judicial review for claims relating to damages occurring within State Disaster Emergency areas declared by the governor.

In addition, bill A.4458 establishes a set time period insurance providers would have to let policyholders know if their claim would be accepted or rejected. Specifically, insurers would have fifteen days after receiving all necessary proof of loss to inform the policyholder of the decision. Upon settlement, the insurer would then have three days to pay the claim.

Under bill A.7537, DFS would be required to establish reasonable standards for triggering catastrophic windstorm premium deductibles applied to homeowner’s policies. The bill is also designed to help reduce the confusion many homeowners often feel when required to cover deductibles during insurance payouts. Unlike health coverage and other forms of insurance, windstorm policies often include deductibles expressed as a percentage of a homeowner’s value of the property, leading to unexpectedly high deductibles for many families. To better educate families, the bill would require insurers to send notifications explaining their policies and deductibles to homeowners prior to each hurricane season.

The four bills must now be approved by the Senate, where the legislation currently awaits committee review.

“Rising flood waters and rising insurance premiums threaten to destroy the neighborhoods we know and love,” Goldfeder said. “Reforming insurance company practices will help our families meet the challenges of future storms and ensure that our communities remain affordable for years to come.”