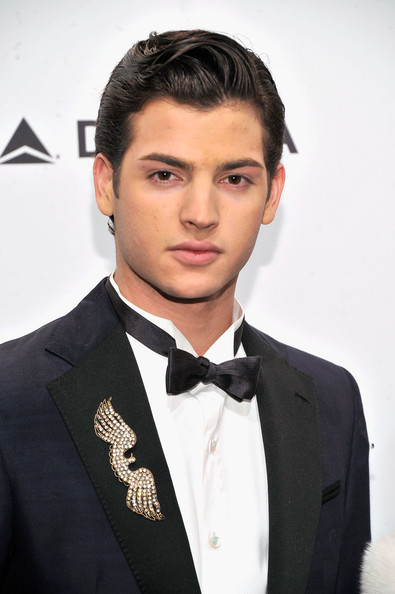 An allegedly intoxicated scion of New York society royalty has been charged with felonious assault on a police officer, trespassing in a restricted area and other crimes after he caused a scene last week at Terminal 5 at John F. Kennedy International Airport because he was denied boarding a JetBlue flight to Florida, according to Queens District Attorney Richard Brown.

Brant, who lives in Greenwich, Conn., immediately posted the $5,000 bail and was ordered to return to court on April 19.

According to the charges, a Port Authority police officer responded to a call for an intoxicated passenger at JFK’s Terminal 5, Gate 7, around 5:50 p.m. last Wednesday. JetBlue security subsequently told the officer that Brant had been denied boarding a JetBlue flight because he appeared to be hammered and had become confrontational. He claimed to have had three drinks.

Brant was allegedly observed by the officer talking on the phone while standing outside the terminal on a platform in a restricted area off limits to passengers. The glass door through which Brant allegedly exited the terminal and which sounded an alarm at the time of his egress had clearly posted signs that stated “Emergency Exit Only” and “Authorized Persons Only,” Brown noted.

As the police officer attempted to put handcuffs on Brant, he allegedly refused to bend his arm behind his back in an attempt to avoid being placed under arrest. Once handcuffed, Brant was seated in a chair in the terminal. However, Brant allegedly refused to remain seated and attempted to stand and move in the direction of the officer, and allegedly screamed that he didn’t do anything, that he had the best lawyers in the world, and that he was going to sue the cop and other police officers.

While attempting to restrain Brant, he allegedly flailed and kicked his legs, causing his knee to strike the officer’s knee multiple times. The officer, who sustained contusion to his knee, was removed to a borough hospital for treatment and will require further medical examination, Brown said.

“The world is on heightened security alert following [last] week’s airport and subway tragedies in Brussels,” he added. “It is important, therefore, that travelers comport themselves in a respectful manner at all times and listen to airport personnel and police for their own safety and the safety of their fellow passengers.”