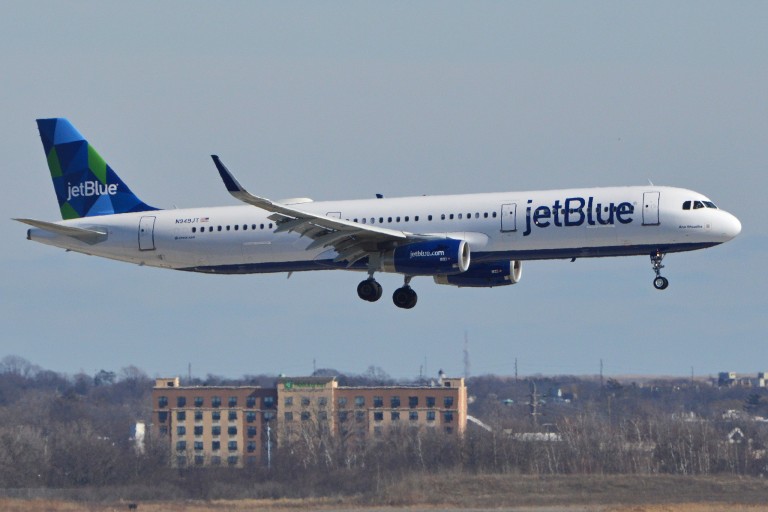 PHOTO: U.S. Rep. Grace Meng has sent a letter to the chairman and ranking member of a key Congressional committee asking the panel to include specific airplane noise-mitigation measures in its spending bill. Courtesy of Flickr/Alan Wilson

U.S. Rep. Grace Meng (D-Flushing) recently reached out to a Congressional committee, calling on the panel to do everything in its power to help combat increased airplane noise over Queens.

Meng sent a letter last month to Rep. Mario Diaz-Balart (R-Fla.), chairman of the House Appropriations Subcommittee on Transportation, Housing and Urban Development, and Related Agencies, and Rep. David Price (D-N.C.), the ranking member on the subcommittee, urging them to include specific noise mitigation measures in the annual spending bill, which funds the U.S. Departments of Transportation, Housing and Urban Development, and other related federal agencies.

“Increased airplane noise continues to bombard Queens,” said Meng. “Our borough needs relief, and including these provisions in this year’s spending bill would be a major step in getting us there. I respectfully ask the Committee to make these anti-noise measures part of this important legislation.”

Meng’s letter asks for increased funding for Federal Aviation Administration programs that address aircraft noise. Her request also asks for increased community involvement in determining flight paths, regulations and guidance for quieter airplanes, and lowering the acceptable noise threshold known as the DNL (Day-Night Average Sound Level) which is the standard used to measure noise effects on individuals due to aviation activities.

Meng is asking the committee to spend $1.5 million to continue and expand noise research programs so that noise annoyance and sleep disturbance in communities around airports can be accurately measured. Expanding the breadth and depth of this area of data-collection would help to better understand where exactly noise annoyance reaches, Meng reasoned, and it can expand the data-collection to more than the few communities in which noise is currently being measured. The $1.5 million request is double than the amount in President Barack Obama’s budget request.

Meng is requesting $16,074,000 for the Energy and Environment Program, which studies noise impacts on social welfare and health, develops technologies to better estimate noise and emissions, and explores metrics for community exposure to aircraft noise. The request is over a million dollars more that the President’s budget request.

Meng also asked the panel to include language in the bill that would: