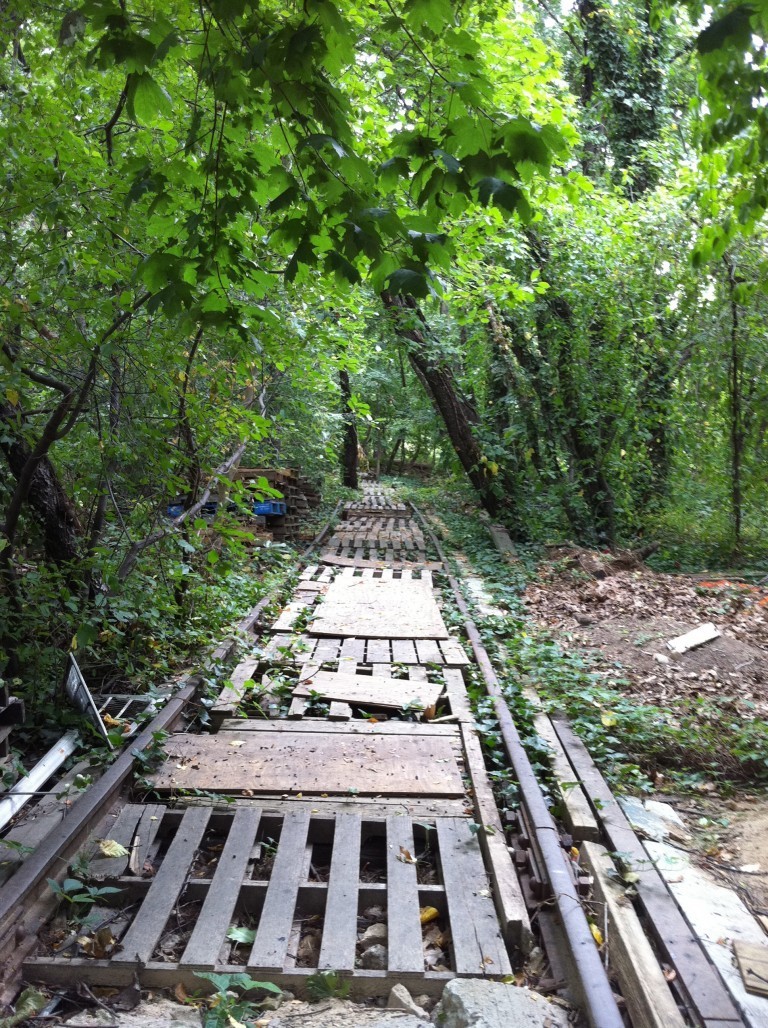 The Metropolitan Transportation Authority has pledged its support of a Rockaway Beach Rail Line Feasibility study, according to Assemblyman Phil Goldfeder (D-Howard Beach).

MTA Chairman and Chief Executive Officer Thomas Prendergast sent a letter late last week to Assembly Speaker Carl Heastie, indicating that the agency is committed to completing an evaluation of the Line – a defunct, four-mile spur that was put into service in the late 19th Century under the control of the Long Island Rail Road and connected Rockaway and southern Queens with Rego Park, provided area residents with expedient access to other parts of the city, and 40-minute commutes to Midtown Manhattan from the Peninsula. In the early 1960s, parts of the railroad service were condensed, sectioned off, and eventually closed in 1962.

Last month, in what many heralded as a major step toward what might be a seismic shift in borough transportation, the Legislature’s Lower Chamber released its spending plan for the 2016-2017 state budget and the proposal included language directing the MTA to conduct a comprehensive feasibility study of the reactivation of the RBRL. Language in the budget proposal text justified the appropriation on the grounds that “constructing new mass transit routes and services reduces vehicle traffic and alleviates congestion.”

Prendergast noted that the examination will include an assessment of transportation options and issues identified with restoring the so-called Queens Rail, and promised to submit the study to Heastie by no later than June 30, 2017.

“For tens of thousands of Queens families forced to endure some of the longest commutes in the city, this announcement by the MTA is real progress. A comprehensive study of the Queens Rail will give voice to our transit concerns and bring Queens one step closer to having the transportation infrastructure we need and deserve,” Goldfeder said. “I have no doubt that this study will prove once and for all that reactivation is the best and most cost-effective way to speed commute times for our families and boost our local economy. I applaud Chairman Prendergast and the MTAfor their foresight in recognizing the value of this old right-of-way, and I look forward to working with them as they complete this study.”

The proposed MTA study would build upon previous efforts to review the Line and transit issues in surrounding communities, Goldfeder said. In November 2014, a Queens College analysis indicated that a reactivated Line could generate half a million rides per day, and that a majority of local business owners supported the plan. Around this time, a report by the NYU Rudin Center for Transportation ranked many communities in the 23rd Assembly district among the lowest citywide for access to job opportunities via public transportation.

Last year, Goldfeder secured the signatures of the majority of the Queens Assembly delegation in a letter to Heastie and Gov. Andrew Cuomo urging for the feasibility study.

“The right-of-way exists, the tracks exist, and the infrastructure still exists. It’s about time we reactivate the Rockaway Beach Rail Line and bring real improvements to the transit network our families depend on,” Goldfeder said.