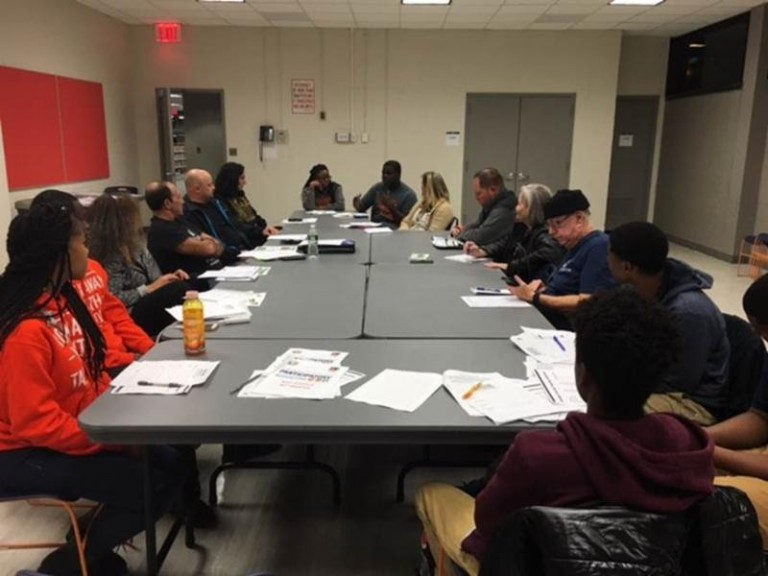 From a total of 50 potentially viable projects, nine appeared on the 2016 ballot. After 12 days of voting and 916 ballots, the four winning proposals include upgrades at PS 47, PS 317, PS 114, Beach Channel High School Campus, and Scholars Academy; upgrades to All-American Park and Sunset Cove; equipment upgrades to 17th Road Park; and boardwalk amenities in Rockaway, including mile markers and information boards. The total cost of the four projects is $935,000.

Additionally, Ulrich this year partnered with Councilman Donovan Richards (D-Laurelton) to co-locate one of the polling sites to ensure that residents who live near the borders of the respective districts have the ability to vote – the first time this has been done during Participatory Budgeting in the city since PB was adopted in 2011.

The Participatory Budgeting process, which lets residents allocate part of their Council member’s capital discretionary funds, began in October with neighborhood awareness sessions to solicit projects from the community.

“Participatory budgeting lets residents decide how tax dollars are spent on important projects in their neighborhoods. The process empowers and strengthens our local communities,” Ulrich said. “I am grateful to everyone who voted and I look forward to continuing participatory budgeting next year so our residents will once again be a part of this inclusive and democratic initiative.”