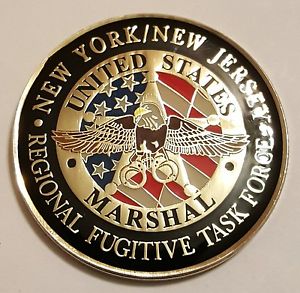 A Massachusetts man who fled to New York City after being accused of molesting a disabled girl was nabbed last week in Richmond Hill by an elite division of the U.S. Marshals Service, according to police and published reports.

Sachin Patel, 24, a native of India who resides in Revere, Mass., was arraigned last Thursday in Manhattan on a single fugitive from justice charge. He was remanded to Rikers Island and ordered to return to court on May 6.

Patel was arrested without incident at a Richmond Hill apartment by the U.S. Marshals Service New York/New Jersey Regional Fugitive Task Force. According to a New York Daily News report, Patel was wanted in Massachusetts for allegedly leading a developmentally disabled 17-year-old girl to the back of the Revere convenience store in which he was working and molesting her.

The alleged assault was recorded by a store security camera. The girl reported the incident at her school.

Patel is awaiting extradition to Massachusetts.

People with intellectual disabilities are at an increased risk of sexual violence. Myriad factors can put this part of the populace in harm’s way, including: