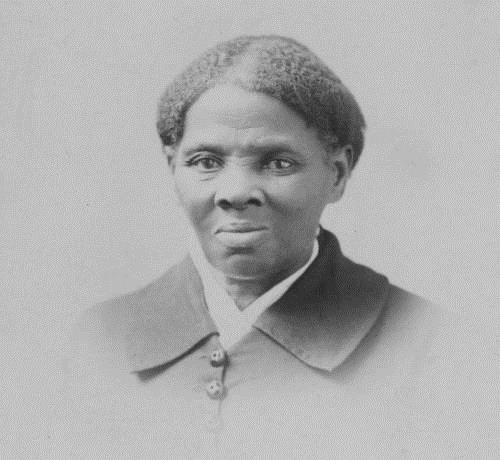 The U.S. Department of the Treasury has announced plans for the portrait of anti-slavery activist Harriet Tubman to be featured on the front of the new $20.

Tubman is set to replace U.S. President Andrew Jackson, whose image has been on the note since 1928.

In an open letter to the country, Treasury Secretary Jack Lew said that the reaction to his announcement that a newly redesigned $10 note would feature a woman “has been powerful.” The Forest Hills native added that the decision to put Tubman on the front of the new $20 was driven by the thousands of responses Treasury received following the June announcement.

“I have been particularly struck by the many comments and reactions from children for whom Harriet Tubman is not just a historical figure, but a role model for leadership and participation in our democracy,” Lew said. “You shared your thoughts about her life and her works and how they changed our nation and represented our most cherished values. Looking back on her life, Tubman once said, ‘I would fight for liberty so long as my strength lasted.’ And she did fight, for the freedom of slaves and for the right of women to vote. Her incredible story of courage and commitment to equality embodies the ideals of democracy that our nation celebrates, and we will continue to value her legacy by honoring her on our currency.”

The reverse of the new $20, which should be introduced into circulation by 2030, will continue to feature the White House as well as an image of Jackson, Lew noted.