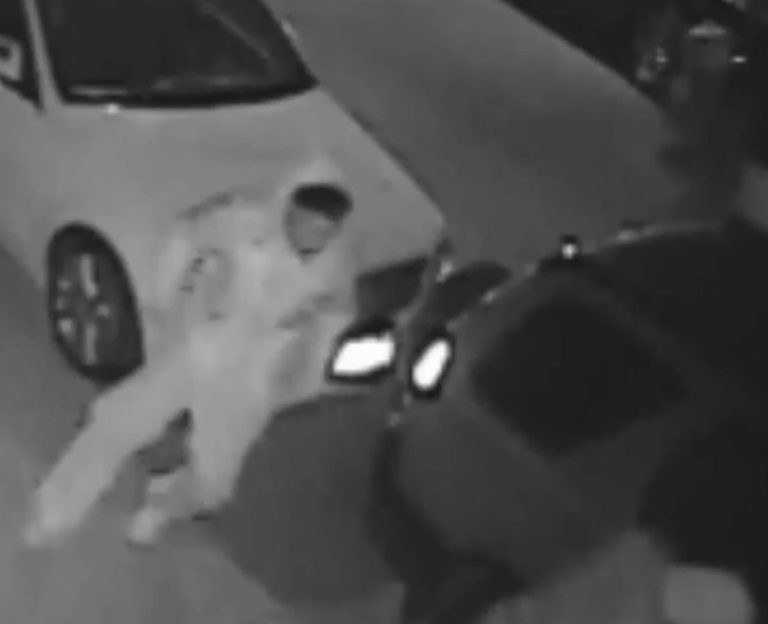 Detectives have asked for the public’s assistance in locating and identifying three men who are wanted in connection with several savage robberies in Ozone Park.

In one incident, on Saturday, April 16, around 1:45 a.m., the trio approached a 25-year-old man at Glenmore Avenue and 76th Street, knocked him down to the ground, punched and kicked him in the head and body and removed his cell phone and wallet. The victim suffered two black eyes and numerous lacerations to his head. He was transported to New York-Presbyterian/Queens Hospital in stable condition, according to police.

The following day, cops said, at approximately 11:30 p.m., one of the three assailants hit a 32-year-old man in the face with a rock on 77th Street. Once on the ground, all three suspects punched and kicked the victim in the head and body, then fled with his cell phone and wallet. The victim suffered fractures and lacerations to his face and head. He was rushed to Jamaica Hospital Medical Center in critical but stable condition.

All three of the individuals are described as black men in their late teens or early 20s. They wore dark-colored hooded sweatshirts with the hoods over their heads during the attacks.

Anyone with information is asked to call the NYPD’s Crime Stoppers Hotline at (800) 577-TIPS (8477) or for Spanish, 1-888-57-PISTA (74782). The public can also submit info by logging onto NYPDCrimestoppers.com or by texting their tips to 274637 (CRIMES) then enter TIP577. All correspondences are strictly confidential.

The Crime Stoppers Program offers rewards up to $2,000 for anonymous information that leads to the arrest and indictment of a violent felon. The program is supported by the City Police Foundation, and focuses on solving high priority violent crimes.