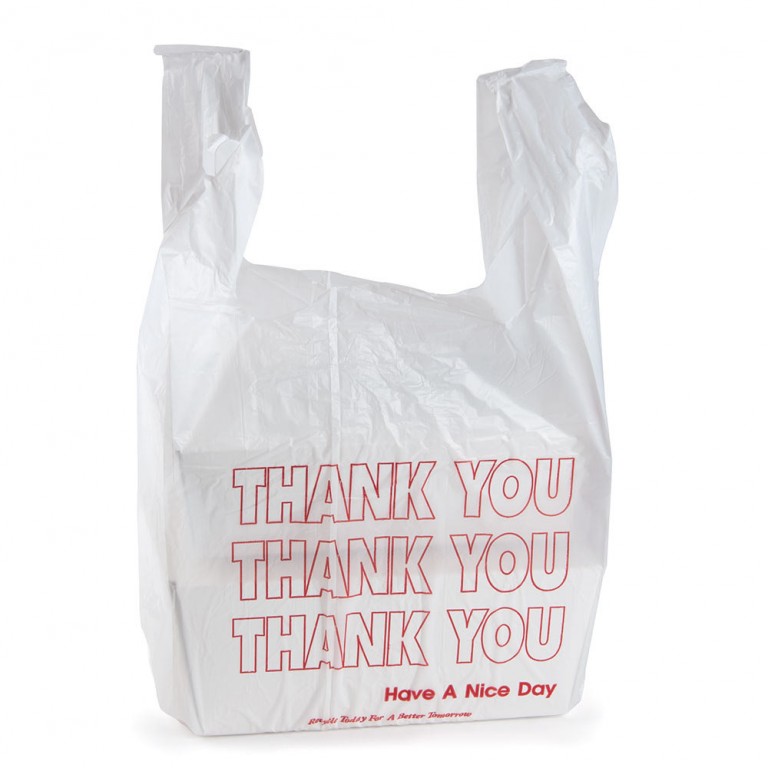 PHOTO: By the fall, New Yorkers will have to shell out a nickel to use bags like this. Courtesy of Webstaurant Store

A bill aimed at curbing the use of plastic bags through a 5-cent fee reportedly has enough City Council votes to pass.

Int. No. 209-A, which was first proposed in March 2014, “would impose a minimum fee of 5 cents for plastic or paper bags at retail, convenience, and grocery stores, with limited exceptions.” The initial suggested charge was 10 cents.

Council Speaker Melissa Mark-Viverito has indicated that she supports the measure.

“New York City is a global leader in efforts to ensure a healthy and environmentally-responsible future. Our approach to reducing plastic bag waste must be equally bold, and we must join efforts by cities across the country and around the world to tackle this issue head-on,” she said in a post on Facebook. “For too long, plastic bags have clogged our storm drains, littered our greenspaces, and tangled in our trees. With this legislation, we can take a step toward a cleaner and sustainable city.”

“Regardless of race or class status, at least a majority opposes charging for plastic bags in grocery stores,” Marist Poll wrote in its findings.

Last week, City Councilman Eric Ulrich (R-Ozone Park), who has blasted the surcharge since it was first introduced, said, “This is just another way to nickel and dime New Yorkers, who already pay some of the highest taxes and utility rates in the nation. It’s a regressive tax that will burden seniors and low income families the most.”