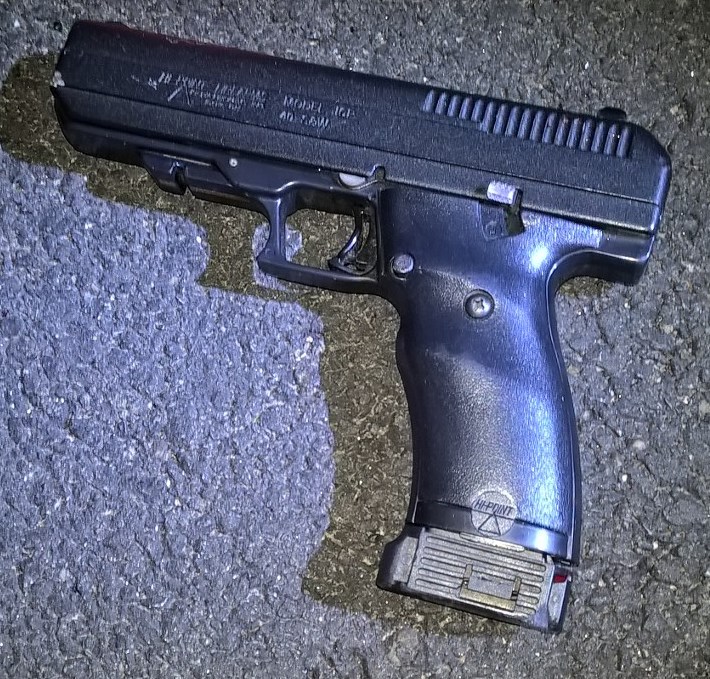 PHOTO: State Attorney General Eric Schneiderman has announced that his office will not delve deeper into the April 17 death of George Tillman. The AG said evidence does not refute cops’ claim that Tillman had a gun (pictured) that night in South Ozone Park and indeed reached for it when he was shot and killed by four 106th Precinct police officers. File Photo

State Attorney General Eric Schneiderman has announced that his office, in its capacity as special prosecutor in suspicious police-involved deaths, will not conduct an investigation into the George Tillman shooting.

On April 17, four 106th Precinct police officers shot and killed Tillman as he was reaching for a firearm in South Ozone Park.

Gov. Andrew Cuomo last July signed Executive Order No. 147, which appoints the State AG as a special prosecutor in matters relating to the deaths of unarmed civilians caused by law enforcement officers. The order also allows the special prosecutor to review cases where there is a question whether the civilian was armed and dangerous at the time of his or her death.

In a statement to the New York Daily News, the chief of the Attorney General’s Special Investigations and Prosecutions Unit, said that there isn’t enough evidence to support a probe.

The incident began around 1:30 a.m. that Sunday, when two plainclothes cops driving an unmarked car southbound on 135th Street encountered a double-parked SUV with Tillman, a Maryland resident who was visiting family in Queens, standing next to it, holding an open bottle of alcohol. As the officers approached him, Tillman, 32, handed the bottle to a friend. Extending his arm to complete the transfer caused Tillman’s shirt to lift up, allegedly revealing a firearm tucked in his waistband. The cops then “attempted to engage” Tillman, but he turned and fled the location on foot.

A foot pursuit ensued, during which verbal commands were given to Tillman. As he approached the corner of 135th Street and 116th Avenue, a second unmarked department auto, with three members of the 106th Precinct inside, encountered Tillman there. As he was confronted by the officers, Tillman allegedly reached for the handgun. Four officers then discharged their service weapons, firing a total of 13 rounds. The father of five was pronounced dead at Jamaica Hospital Medical Center. A .40-caliber Hi-Point handgun was recovered at the scene.