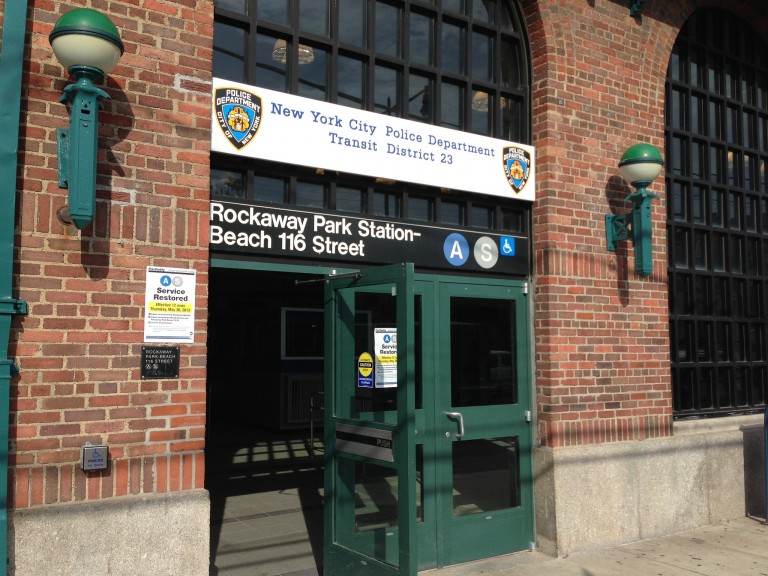 PHOTO: Authorities are searching for an NYPD Transit District 23 officer who has been accused of raping a teenager while off-duty. Courtesy of Flickr/Kai Brinker

A City Police Department Transit cop was found dead on Monday on Long Island, two days after he was accused of raping his 13-year-old niece, according to a published report.

Investigators had been searching for the officer, whose name was not immediately available, since Saturday night, the New York Post said. His body was found in the Hamptons with signs reportedly pointing to suicide.

The officer worked out of Transit District 23, which covers the Fulton Street A Line to Lefferts Boulevard and the Rockaways, and is headquartered at the Beach 116th Street station in Rockaway Park.