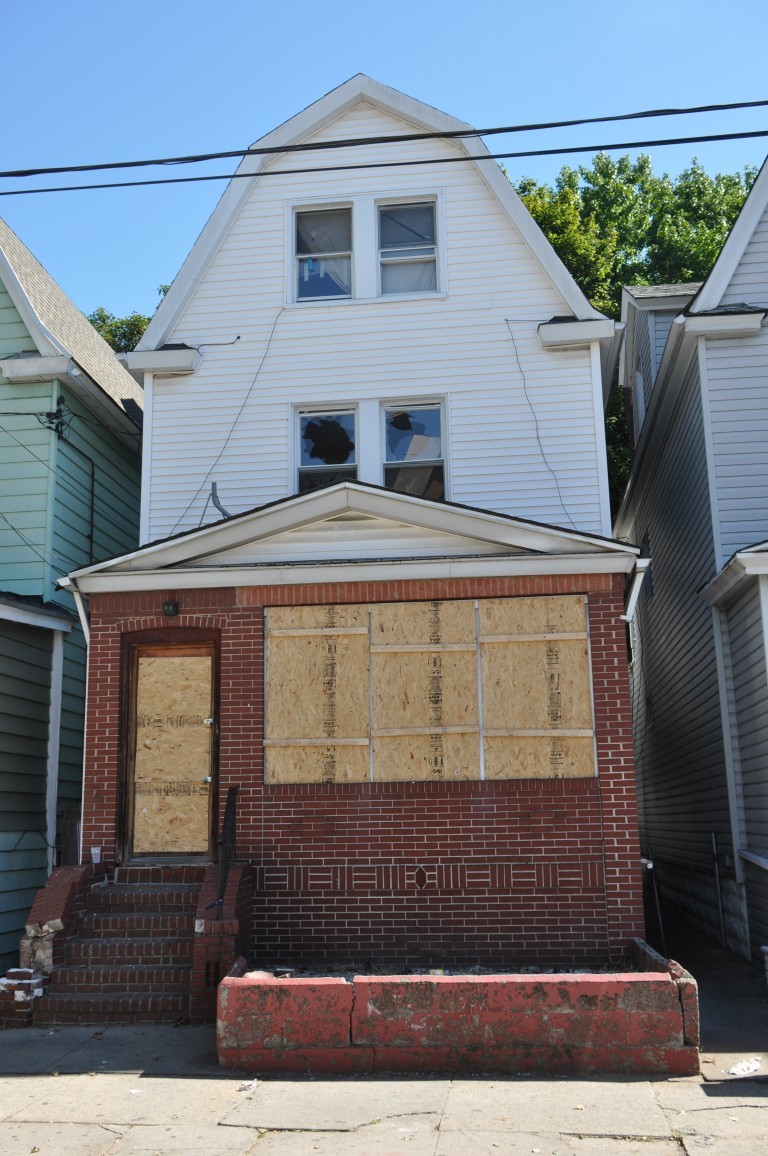 Less than a week after the State Senate and Assembly – in a last-minute, end-of-session vote – approved a bill that included provisions to combat so-called zombie properties, Gov. Andrew Cuomo signed it into law, thanking both houses  “for seeing a crisis and helping to turn it into an opportunity for people to realize the great American Dream of homeownership.”

The legislation, Cuomo said, combats the blight of vacant and abandoned properties by expediting the rehabilitation, repair, and improvement of the houses, and enabling the State to assist homeowners facing mortgage foreclosure.

“For many New Yorkers, homes are our single most important investment, but that investment can be undermined by the blight of neglected and abandoned properties,” Cuomo noted. “For each zombie home that we cure and for each that we prevent with this legislation, we are saving entire neighborhoods from the corrosive effect of blight and neglect.”

The new legislation includes provisions that will help prevent people from losing their homes and addresses the scope of unoccupied and ill-maintained properties, the governor said, which based on voluntary reporting, is estimated to be over 6,000. Under the new law, reporting is now mandatory, and the number of abandoned homes is anticipated to be even higher.

“For many years, areas of my district – including Howard Beach, Lindenwood and Middle Village – have been plagued by vacant buildings that have been left to deteriorate after their owners have suffered foreclosure proceedings and been forced to leave the property,” said State Sen. Joe Addabbo, Jr. (D-Howard Beach). “These so-called ‘zombie’ properties have attracted squatters, served as magnets for vandalism and other more dangerous criminal behavior and have pulled down the real estate values of the surrounding properties.”

According to Addabbo, the legislation attacks the issue of one-to-four-family residential zombie properties from a number of different angles.

“This new law will impose a pre-foreclosure duty on banks and mortgage servicers to maintain vacant and abandoned properties and prevent them from disintegrating. Mandatory settlement conferences will be improved to better protect homeowners facing foreclosure, and a Consumer Bill of Rights will be established to inform property owners of their rights in foreclosure proceedings in an effort to keep more people from losing their homes.”

Additionally, a toll-free hotline – (800) 342-3736 – has been set up for people to report suspected vacant or abandoned properties. And an electronic database of zombie residences is being developed and maintained by the State Department of Financial Services.

State Attorney General Eric Schneiderman called the law a “major victory for New Yorkers living in communities throughout the state, as it will give regulators and law enforcement the tools they need to revitalize neighborhoods that have been devastated by the proliferation of zombie homes. I applaud Assembly Member Weinstein and Senator Klein for their unwavering commitment to revitalizing communities plagued by zombie homes by working with Governor Cuomo to craft an impressive and meaningful legislative package. I also commend Governor Cuomo for making this issue a priority this session and by acting swiftly to sign this bill into law. As I have long said, zombie homes are an enduring legacy of the housing crisis, but thanks to the advocacy of determined elected officials and advocates, and thousands of motivated New Yorkers, we now have a law that will lift-up communities statewide.”