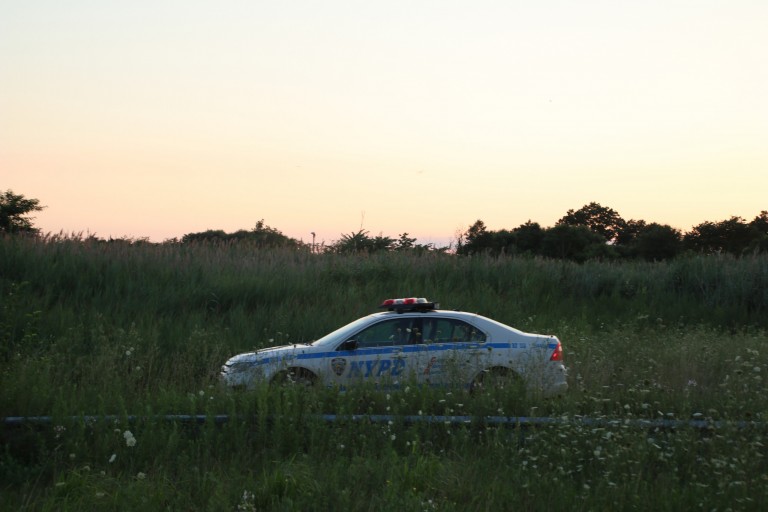 The new surveillance measures arrived three weeks after Karina Vetrano, 30, was beaten, strangled, and sexually assaulted while on her daily run inside the federal green space. The case remains open and unsolved.

“Borough President Katz was pleased to provide the funds, and is grateful to the NYPD for being responsive and considering our request,” said Katz spokeswoman Sharon Lee.

Earlier this year, the borough president secured $1.2 million for 34 cameras to be installed around the county. Roughly 24 hours after Vetrano’s body was discovered in the Spring Creek marshes, Katz called the NYPD to request that at least some of the cameras be designated for the park. That Friday, Aug. 5 – just two days after the Katz phone call – the department contacted the BP to inform her that eight cameras were feasible for areas around the federal land.

On Monday, Aug. 8, during a Town Hall meeting to discuss the Vetrano case and efforts to ensure the safety and security of residents, Katz told an anxious community that the cameras were on their way.

“It’s important for folks to know: You enter there, you exit there, you’re going to be filmed,” Katz said of Spring Creek.