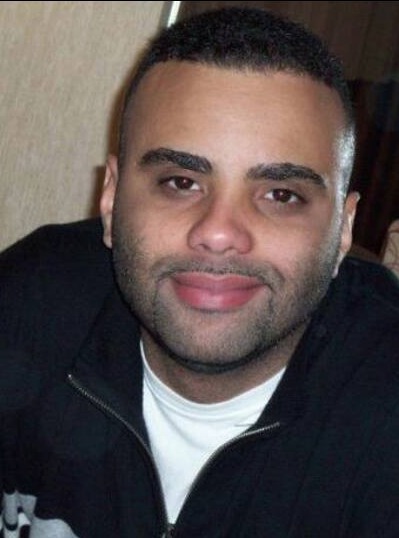 PHOTO: A grand jury on Monday returned a five-count indictment charging Oscar Morel with fatally shooting an imam and his assistant on Liberty Avenue earlier this month. Courtesy of Facebook

Both men sustained gunshot wounds to the head and were transported to Jamaica Hospital Medical Center where they were pronounced dead.

According to the charges, Imam Akonjee, 55, and Uddin, 64, were walking home from the Al-Furqan Jame Masjid mosque on Glenmore Avenue in Ozone Park just before 2 p.m. on Saturday, Aug. 13, when Morel allegedly came up behind the two men at the intersection of 79th Street and Liberty Avenue and fired multiple rounds, including a single gunshot wound to the head of both victims.

“The defendant’s alleged actions strike at the very heart of our county’s Muslim community,” Brown added. “Both victims were gentle men of peace and their deaths are a devastating loss to their families and the community that they served. I extend my deepest condolences to the families of the victims and assure them that the law enforcement community will work tirelessly to ensure that justice is done in this case.”

Morel, of East New York, did not attend Monday’s proceedings. He is scheduled to be arraigned on the indictment next month.

Morel has maintained his innocence since he was arrested on Aug. 14. Investigators are still trying to pin down a motive for the murders.

“It wasn’t me,” Morel said to a New York Daily News reporter. “I like all types of religions.”

The Islamic Leadership Council of NY has set up a GoFundMe page to help raise funds for the families of the victims. As of Wednesday evening, more than $81,000 had been raised. The listed goal is $500,000.

“Two families have lost their father, husband, brother, uncle, son and a whole community has lost two beloved Imams dedicated to serving their community,” reads a message on the crowdfunding site. “As you pray for this family and pressure for justice, also remember that the two families are in true need of financial support during this horrible time. Funeral expenses, rent, food, clothing, utilities, and other expenses still need to be paid for over the foreseeable future.”