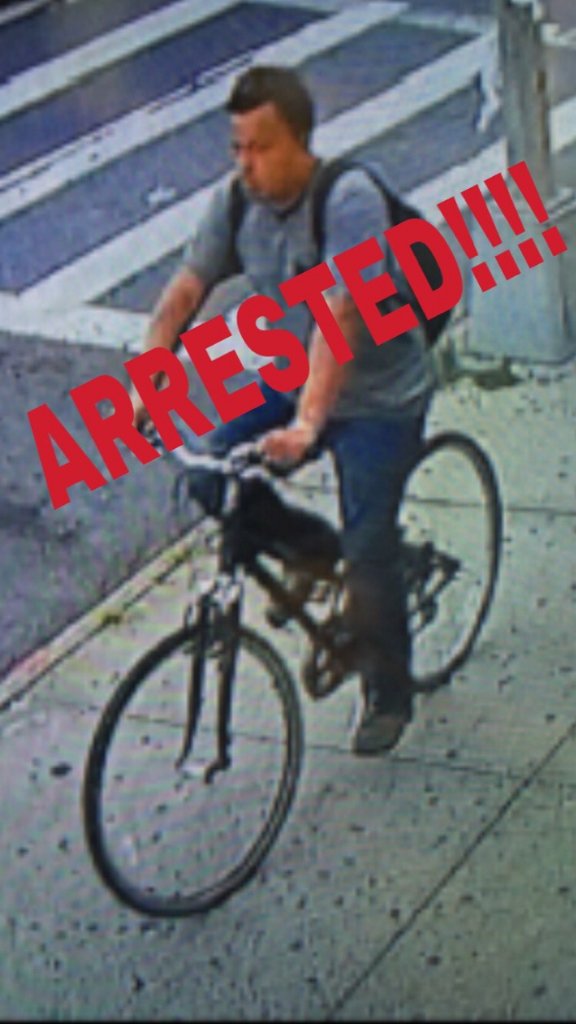 PHOTO: Eagle-eyed officers from the 66th Precinct finally caught up to the bike bandit. Photos Courtesy of NYPD

A pair of Brooklyn cops last week arrested a man who had been wanted since June for terrorizing Queens communities by allegedly snatching nearly a dozen cellular phones from people as they used them, according to the NYPD.

Police Officers Nicholas Atsaves and Jun Chen, who are assigned to the 66th Precinct’s Conditions Team, were familiar with the details of the case of the suspect who would ride his bike on the sidewalk, sneak up on unsuspecting victims and grab their cell phones from their hands. According to investigators, from late June through July, the young man allegedly swiped at least 11 phones – mostly iPhones and Samsung models – from people in Corona and Jackson Heights. 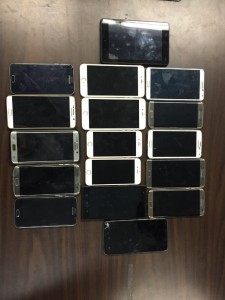 Atsaves and Chen last Thursday recognized a man that met the description of the suspect as he rode his bike on the street. The two officers kept tabs on the suspect and watched him ride through a red traffic light. They stopped the man, who had no identification, and eventually arrested him.

Detectives from the 66th Precinct Squad interrogated the suspect, which led to the recovery of 15 phones and the man being charged with several counts of grand larceny.