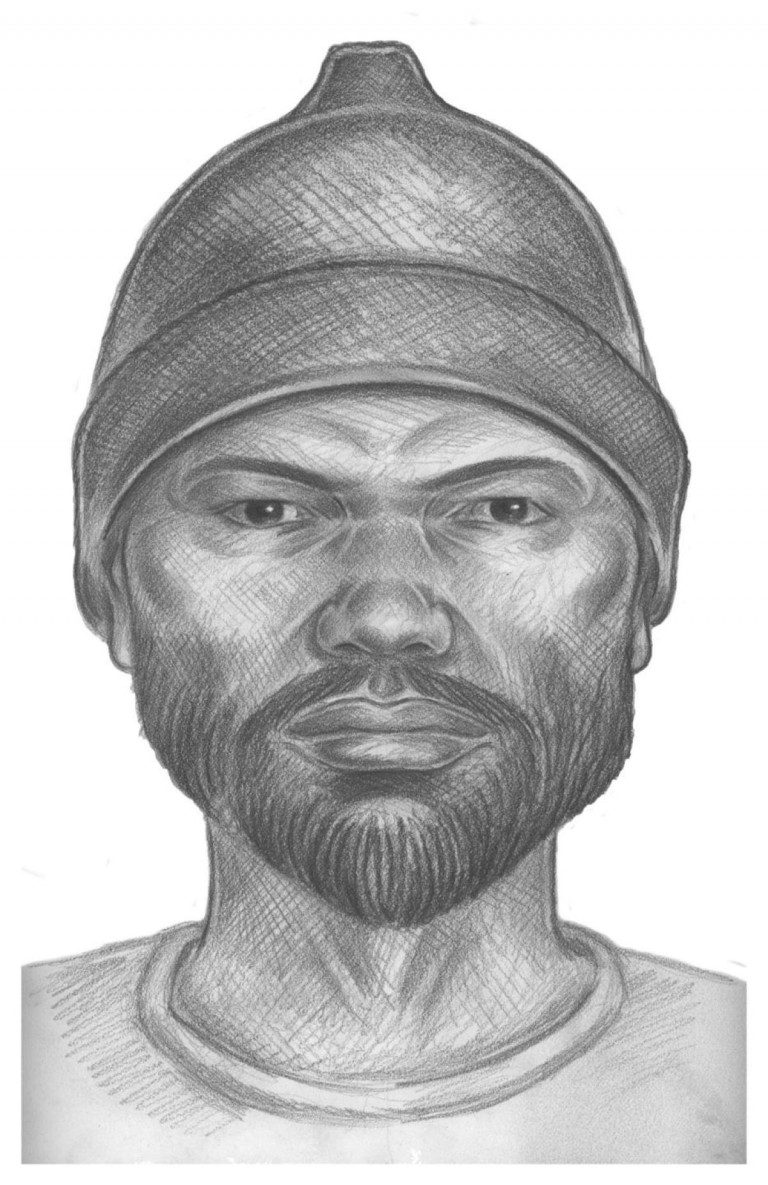 PHOTO: Police released the sketch on Wednesday. NYPD brass quickly pointed out that they don’t consider this man a suspect or person of interest in the Aug. 2 homicide. Courtesy of NYPD

The fifth week of the investigation into the rape and murder of beloved Howard Beach jogger Karina Vetrano has proven to be, at once, the case’s most bizarre, frustrating, and exhilarating seven days since Karina’s dad, Phil, discovered her battered body inside Spring Creek Park on Aug. 2.

City detectives on Wednesday released a sketch of a man they believe to be a witness to the murder who was last seen exiting the north end of the federal park, near the Belt Parkway.

“We want to speak to this person,” said NYPD Chief of Detectives Robert Boyce, “because we feel that he was there.”

Details for the composite were provided by a utility worker who saw the man leave the park around the time of Karina’s murder. He has been described as a black man, 35-45 years old, 5-foot-10 with a medium build; he was last seen wearing dark pants with a red T-shirt, and a dark wool hat, Boyce said.

Police reiterated that the man depicted in the sketch is not considered a suspect or person of interest.

“He was seen in the area,” Boyce said. “This is someone we believe that could provide us additional leads.”

Also this week, Phil and Cathie Vetrano appeared separately on the afternoon-drive radio program of media personality and leader of the Guardian Angels, Curtis Sliwa. On Monday, Phil focused on an unidentified male jogger that he and Karina would see “four or five days a week” for the past three years. 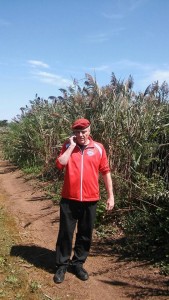 “Now he just dropped off the face of the earth,” Phil told Sliwa and his WABC 770-AM listeners. “We know he’s from the neighborhood. It’s very important that we speak to him.”

This, however, turned into another dead-end. The 48-year-old went to the 106th Precinct on Monday night to set the record straight and inform investigators that he hasn’t been in the area of Spring Creek since the murder because he suffered a major knee injury.

And on Tuesday, the NYPD said it has fully developed a DNA profile of the person who killed Karina, but after several attempts with several databases, the profile has yet to yield a match.