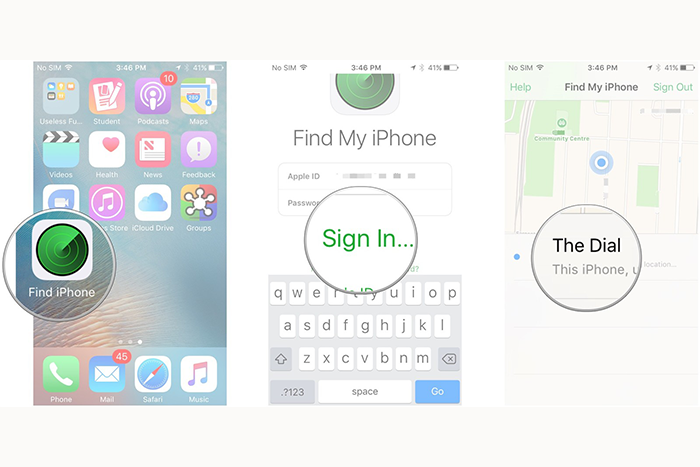 Using the Find My iPhone app, cops were able to trace some of the electronics to the Hill’s Far Rockaway residence immediately after the property had been taken.

By Forum Staff
After failing at an escape attempt from Rikers Island this past summer, Naquan Hill of Far Rockaway will now have many years to ponder his missteps and the two Queens burglaries for which he was convicted.
Hill’s sentencing is set for Jan. 31, before Judge Barry Kron who indicated that the persistent felon will find himself behind bars for 16 years to life.
“In pleading guilty, the defendant has admitted to burglarizing two homes – violating the sanctity of the victims’ residences – in an attempt to enrich himself by taking another person’s valuables,” said Queens District Attorney Richard Brown. “As a persistent felon, the defendant will find himself incarcerated for a very long time as a result of this criminal act.”
Hill plead guilty to two counts of second-degree burglary in satisfaction of the two indictments pending against him, after he entered six separate Queens residences between July 1, 2016, and Nov. 28, 2016, and stole jewelry, electronics and clothing. Hill’s DNA was found at five of the burglaries.
Police used the Find My iPhone app to trace some of the electronics to his Far Rockaway residence immediately after the property had been taken.
The 25-year-old recidivist also used his own name, phone number and email to register several of the electronic devices.
After executing a court-authorized search warrant on Hill’s residence, police recovered property stolen from the six burglaries, as well as from other burglaries in Queens and Nassau County.
Authorities executed a second search warrant on Hill’s Facebook account, which contained photos of many of the stolen property items and had been posted on the site within hours of the burglaries.
In July 2017, Hill attempted to escape from Rikers Island. He was apprehended, still on the island, several hours later. He has been indicted in the Bronx on escape charges and his next court date there is Jan. 29.