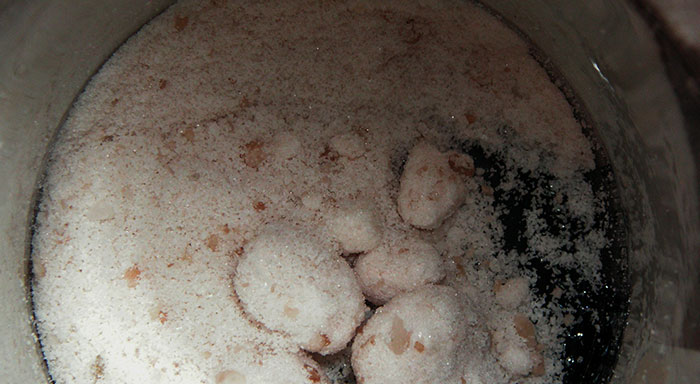 By Forum Staff
A New Jersey man has been charged with conspiring to distribute and attempting to possess with the intent to distribute a controlled substance after he allegedly accepted a package that contained more than 2,000 grams of the designer drug ecstasy, commonly referred to as “Molly,” at a Jamaica address last month, federal prosecutors announced on Monday.
Alfredo Rodriguez, 33, was arraigned in Brooklyn on the two-count indictment and ordered detained.
According to charging documents, Rodriguez purchased what he believed to be “Molly” – the street name for 3,4-methylenedioxymethamphetamine, or MDMA – from a supplier in China, which he intended to sell to another individual for distribution. Customs and Border Protection agents intercepted the package when it arrived in the U.S. in July 2018, and upon examination found more than 2,000 grams of N-ethylpentylone, a controlled substance analogue. N-ethylpentylone can resemble Molly in appearance and has been sold on the street as such, officials noted this week.
After removing the N-ethylpentylone from the package and replacing it with a product that resembled the controlled substance, law enforcement personnel, including agents of the U.S. Postal Inspection Service, delivered the package to an address in Jamaica where Rodriguez was arrested after accepting it.
“The proactive efforts of our law enforcement partners slammed the door shut on the defendant’s efforts to obtain this dangerous drug, shipped by mail from China, to be sold on our streets,” said Brooklyn U.S. Attorney Richard Donoghue. “This indictment demonstrates the commitment by the Department of Justice and our partners in law enforcement to combat the drug epidemic in our nation, enforcing zero tolerance for controlled substances, whether they are grown in a field or created in a laboratory.”
If convicted, Rodriguez faces a maximum sentence of 20 years’ imprisonment on each count of the indictment.