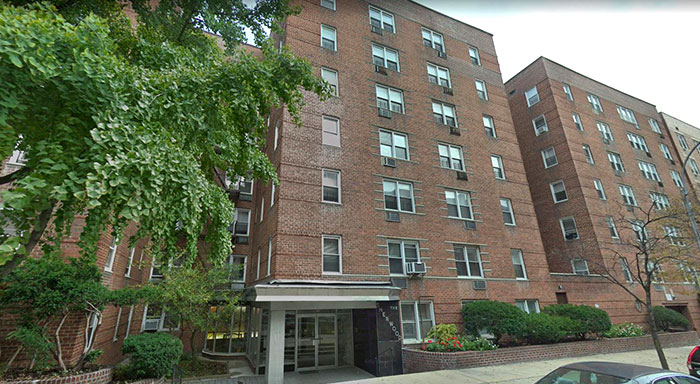 By Forum Staff
A Forest Hills man has been charged with falsely claiming to be a stockbroker who successfully traded foreign currencies through his companyin order to lure an investor to give him over $250,000, State Attorney General Barbara Underwood recently announced.
Jason Ari Amada, 41, allegedly executed a contract committing to no loss greater than one percent and that he wouldn’t take any commission unless he generated a profit, but still proceeded to engage in an aggressive day-trading strategy that generated more than $150,000 in fees and commissions for himself and his company, Amada Capital Management LLC—while resulting in the loss of more than 99 percent of the investor’s money, Underwood noted.
According to the indictment and statements made by the prosecutor at arraignment, in the summer of 2015, Amada allegedly fraudulently solicited a client and promised to save her the exchange fees that she would have otherwise been charged when converting Euros to U.S. dollars in order to purchase an apartment in Manhattan. Amada allegedly misrepresented his professional experience and his company’s historical profits and then convinced his client to open an online retail foreign exchange trading account and transfer control of approximately €250,000 to Amada. He also allegedly failed to disclose that his broker’s license had expired three years prior, in May 2012.
In order to further induce his client to invest, Amada allegedly executed a written contract promising the client that she would not lose more than one percent of the money invested, and that he would only take a commission if the account earned a profit. Contrary to his representations, once he had control of the money, Amada allegedly engaged in an aggressive and speculative day-trading strategy involving foreign currency orders, which generated commissions for Amada regardless of whether the trades resulted in a profit or loss for his client. Within just 45 days, this strategy generated more than$150,000 in fees and commissions for Amada – but resulted in the loss of over 99 percent of his client’s initial investment of €250,000.
Additionally, in an attempt to conceal the massive losses sustained in his client’s account, Amada allegedly transferred some of his commissions back into the trading account – only to lose the money due to his aggressive and speculative trading strategy, according to the indictment. Amada also allegedly diverted more than $20,000 to his own personal account, which he used for various personal expenses such as dining and gambling on FanDuel.
When confronted by his client about the low balance in her trading account, Amada allegedly created a fake account statement that falsely stated that her account balance was more than $150,000, when in fact it was less than $3,000.
The indictment charges Amada with one count of second-degree grand larceny and one count of violating the Martin Act.
“My office won’t hesitate to prosecute those who scam New Yorkers out of their hard-earned money,” Underwood added.
If convicted of the top count, Amada faces up to 15 years in prison.