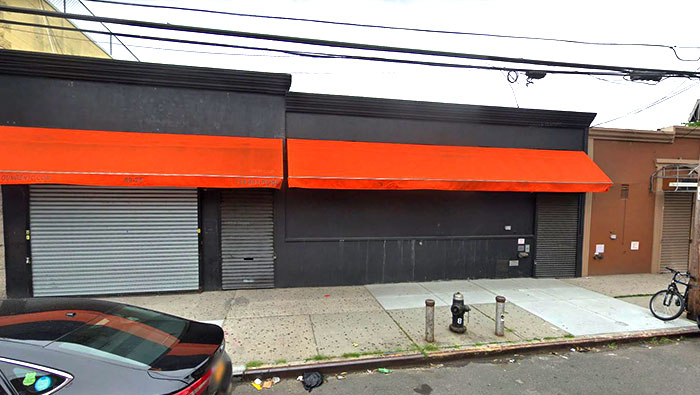 Rose Lounge is on 130th Avenue in Richmond Hill.

By Michael V. Cusenza
Five people were wounded early Saturday morning after a gunman opened fire on a crowd outside an infamous Richmond Hill night spot, according to police and published accounts.
All victims—four women and one man—were rushed to borough hospitals after being shot in front of Rose Lounge on 130th Street. Each was expected to make a full recovery.
“Our preliminary investigation reveals that this shooting may be the result of an altercation between two to three males in front of the club. Right now detectives are processing the crime scene. They are interviewing witnesses, they are interviewing victims and recovering and collecting evidence,” noted Assistant Chief Dave Barrere, commanding officer of Queens South, in a New York Daily News report.
As of Tuesday night, no arrests have been made, cops added.
Rose Lounge seems to have been a magnet of unrest since opening its doors earlier this year. In an emergency judgment on April 20, the State Liquor Authority suspended its critically important liquor license indefinitely after two men were shot near the night spot after a dispute emanating from an altercation inside the establishment.
The owner “has already demonstrated he is unwilling or incapable of running a lawful establishment,” the SLA said.