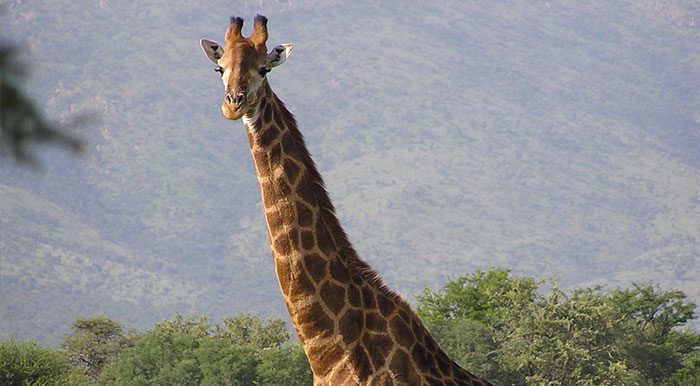 By Forum Staff
The Assembly recently passed a series of bills designed to safeguard public health and protect the environment, Assemblyman Mike Miller (D-Woodhaven) announced on Friday.
Measures to strengthen environmental justice policies, ensure that New Yorkers have access to clean water and air, and the protection of Earth’s most vulnerable species were all included in the legislative package, Miller noted.
“With a federal administration rolling back environmental protections, it’s vital that we take substantive action here in New York,” the assemblyman added.
The Assembly put forth numerous environmental efforts earlier this year and this subsequent legislative package builds on those initiatives, Miller noted, including the state-wide ban on single-use plastic bags, and the ban of drilling for offshore oil and gas in New York’s coastal waters.
Miller also pointed out on Friday that, historically, low-income communities have been disproportionately affected by the siting of new projects with dangerous environmental impacts. Areas that already endure environmental hazards are frequently chosen for these new projects that have the potential to put more residents’ health at risk.
In an effort to correct this problem, one of the Assembly’s proposed laws requires the State Department of Environmental Conservation to publish a list of “high local environmental impact zones” and consider various factors that contribute to an area’s environmental health. An additional item will amend the State Constitution to include the right to clean air, water, and a healthful environment.
The Assembly has also passed a measure that would ban the use of chlorpyrifos, a pesticide linked to adverse health effects that was in the process of being banned at the federal level before the Environmental Protection Agency reversed that decision.
Additional legislation was passed to make light bulbs used in homes safe and sustainable by ensuring that light bulbs with mercury do not contain excessive amounts of mercury, Miller reported.
A staple of the Empire State’s tourism and agricultural industries is the plentiful supply of fresh water in New York, Miller noted. As severe droughts have become more common in other parts of the country, “it’s vital we do everything we can to protect our resources,” Miller said. To help maintain our water supply, the Assembly passed legislation to raise the water-saving standards of plumbing fixtures, including tank-type toilets, shower heads, faucets and urinals, to align with the guidelines set forth in the EPA’s WaterSense program.
And finally, the dangerous effects of climate change impacts wild species, especially those in colder climates. The selling of clothing and other articles made from vulnerable species “has put some of our most beautiful creatures at risk of extinction,” including the giraffe population, according to the assemblyman. However, despite attempts to list the giraffe as endangered under the federal Endangered Species Act, giraffes are still not protected by any federal or state laws and the trade of their parts remains legal.
To combat this issue before it is too late, the Assembly recently passed a measure that allows the DEC to designate species as vulnerable and provide additional protections for them. Further, the measure bans the sale of articles made from vulnerable species and, at last, designates the giraffe as a vulnerable species.