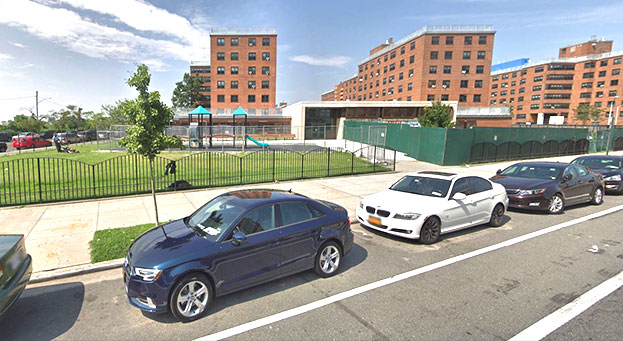 Doe is the former executive director of the Action Center for Education and Community Development, Inc. in Arverne.

By Forum Staff
The former head of a Far Rockaway-based nonprofit that provided services to children and young adults, and meals to individuals in need, has been indicted for allegedly stealing organization funds to pay for personal expenses, federal prosecutors announced on Friday.
A nine-count indictment was unsealed charging Semeo Doe, 57, the former executive director of the Action Center for Education and Community Development, Inc. in Arverne, with embezzling, and conspiring to embezzle, hundreds of thousands of dollars from that charity for his personal use.
Doe was also charged with aggravated identity theft, wire fraud and wire fraud conspiracy in connection with misrepresentations he made to the City Department of Youth and Community Development.
According to the indictment, between 2010 and May 2019, Doe allegedly embezzled hundreds of thousands of dollars of Action Center funds to pay for international vacations, jewelry, luxury cars and cosmetic surgery. As part of the scheme, he also caused Action Center to submit reimbursement requests for costs that were not incurred — including financial compensation for two employees for work allegedly performed after their deaths. Doe concealed his scheme in part by forging the signatures of Action Center employees on checks he had issued in the employees’ names, and then endorsed the checks and deposited them into his personal bank account.