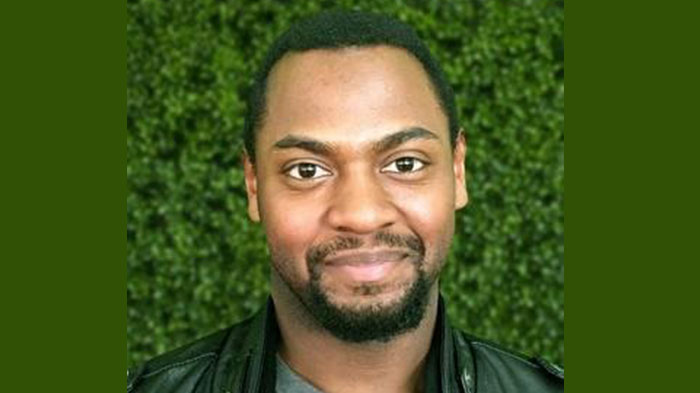 By Forum Staff
A Brooklyn man has been charged for allegedly approaching women in his car and asking them for directions all while he manipulated his penis in full view of the victims, Acting Queens District Attorney John Ryan announced Friday.
Ahmad Brunson, 30, was arraigned late last Thursday on a complaint charging him with two counts of public lewdness, two counts of second-degree harassment, and two counts of exposure of a person. He was released on his own recognizance and ordered to return to court on Aug. 2.
According to the charges, at approximately 10 a.m. on May 31, Brunson drove up to a woman, and asked her for directions. The woman moved toward him and allegedly saw that he was naked from the waist down and that his hand was massaging his penis.
According to the charges, on June 3, around noon Brunson pulled up alongside another woman in Howard Beach. The victim was standing on the sidewalk when Brunson asked her for directions. The woman looked at Brunson and allegedly saw his exposed penis and noticed that he was touching himself.
Ryan said that Brunson “is alleged to have sought out these women to satisfy a perverted desire to have them observe him masturbate. These incidents caused both women to be alarmed. The defendant will now have to answer in court for this alleged bizarre behavior.”
If convicted, Brunson faces up to one year in jail.