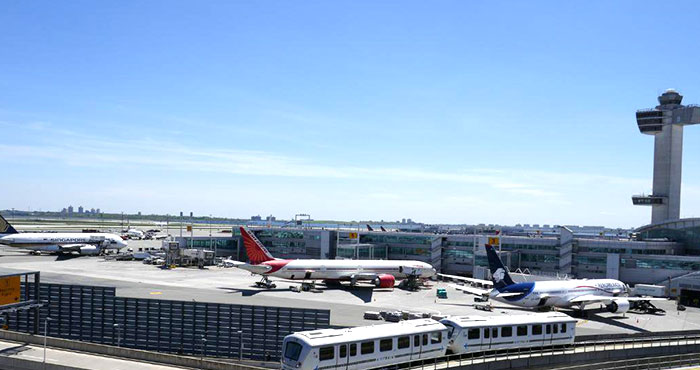 By Forum Staff
A Russian national living in Coney Island has been charged with illegally sending rifle parts back to Russia, federal prosecutors announced Tuesday.
A criminal complaint was unsealed Tuesday in Brooklyn federal court charging Vladimir Kuznetsov, 58, with illegally exporting, attempting to export, and conspiring to export firearm parts and accessories from the United States to individuals in Russia. Kuznetsov was arrested Tuesday morning in Dingsman Ferry, Pa.
According to the complaint, from approximately February 2017 to the present, Kuznetsov and others conspired to export and exported from the U.S. to Russia, firearm parts and other items on the U.S. Commerce Control List. These items are restricted and cannot be exported from the U.S. without licenses from the State Department and Department of Commerce. Kuznetsov purchased U.S.-origin firearm parts online, including parts used to assemble sniper rifles. He then shipped the firearm parts via the U.S. Postal Service to buyers in Russia. To avoid detection, Kuznetsov provided false descriptions of the items contained in each package, and hid rifle parts inside the packages. For example, in one package seized by Customs and Border Protection in July 2017 at John F. Kennedy International Airport, Kuznetsov had packed an H-S Precision rifle stock for a Remington 700 series bolt-action rifle beneath a Bosch benchtop router table. The only item listed on the package’s shipping label and customs form was benchtop router table. In April 2018, also at JFK, CBP seized another Kuznetsov outbound package, this one containing a rifle chassis and five-round ammunition magazines, concealed among a pair of sneakers, jeans, a heating pad and blood pressure monitor. The accompanying USPS customs form omitted the rifle chassis and ammunition magazines.
“Kuznetsov is alleged to have illegally exported firearm parts to Russia, including parts to assemble rifles, by methodically mislabeling the packages and concealing the parts,” said HSI NY Special Agent-in-Charge Peter Fitzhugh. “The safety of our nation is paramount in our counter-proliferation cases, and HSI will continue to investigate those who choose to fill their pockets with illicit proceeds by putting the security of our country at risk.”
If convicted, Kuznetsov faces a statutory maximum of 20 years’ imprisonment, prosecutors noted.