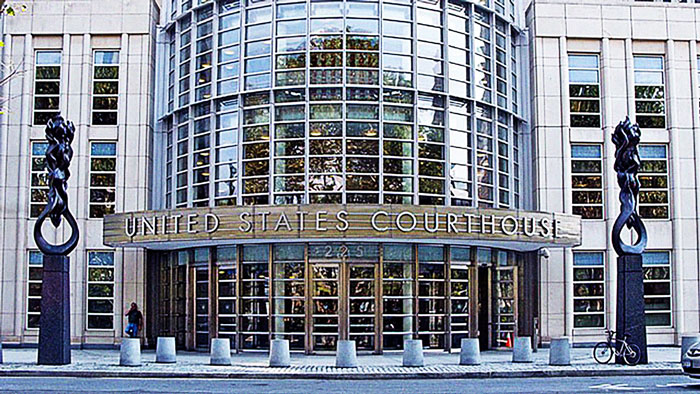 The guilty pleas were entered in federal court in Brooklyn.

Two Jamaica women have copped to their roles in planning to build explosive, destructive devices similar to those used in prior terrorist attacks in the United States, federal prosecutors announced Friday.

Asia Siddiqui, 35, and Noelle Velentzas, 31, both U.S. citizens, pleaded guilty to teaching and distributing information pertaining to the making and use of an explosive, destructive device, and weapon of mass destruction, intending that it be used to commit a federal crime of violence.

According to authorities, between approximately 2013 and 2015, Velentzas and Siddiqui planned to build a bomb for use in a terrorist attack in the United States. In furtherance of their plan, they taught each other chemistry and electrical skills related to creating explosives and building detonating devices; conducted research on how to make plastic explosives and how to build a car bomb; and shopped for and acquired materials to be used in an explosive device. They discussed similar devices used in past terrorist incidents, including the Boston Marathon bombing, Oklahoma City bombing, and 1993 World Trade Center attack, and they researched potential targets of attack, focusing on law enforcement and military-related targets.

Siddiqui and Velentzas espoused violent rhetoric, prosecutors said, praising the attacks of Sept. 11, 2001, and saying that being a martyr through a suicide attack guaranteed entrance into heaven. Velentzas specifically singled out government targets, advising fellow prospective jihadists to “go for the head” when you commit a terrorist attack.

When sentenced, Siddiqui and Velentzas face up to 20 years in prison.