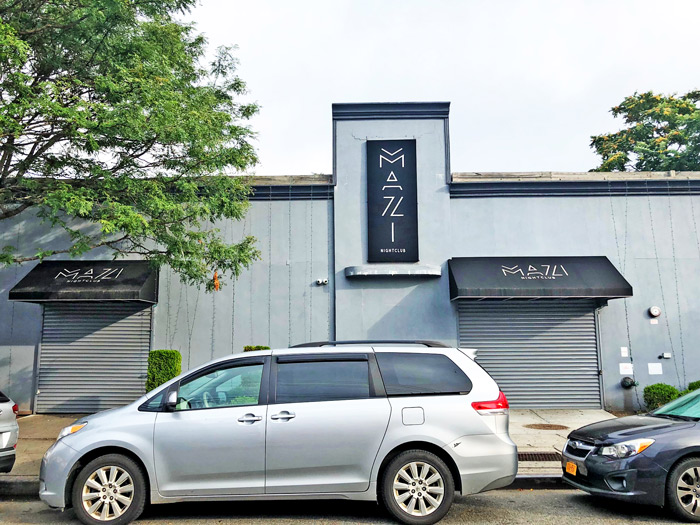 The incident took place after a verbal altercation in front of Mazi nightclub.

One man was killed and two of his companions were wounded early Monday morning after the trio was shot as they walked to their vehicle parked near a Richmond Hill lounge, according to police and published reports.

Mohammed Uddin, 28, was shot in the chest around 4:30 a.m. near 130th Street and 92nd Avenue, steps from Mazi nightclub. Uddin, a Brooklyn resident, was rushed by emergency medical personnel to Jamaica Hospital Medical Center, where he succumbed to his injuries shortly after arrival. 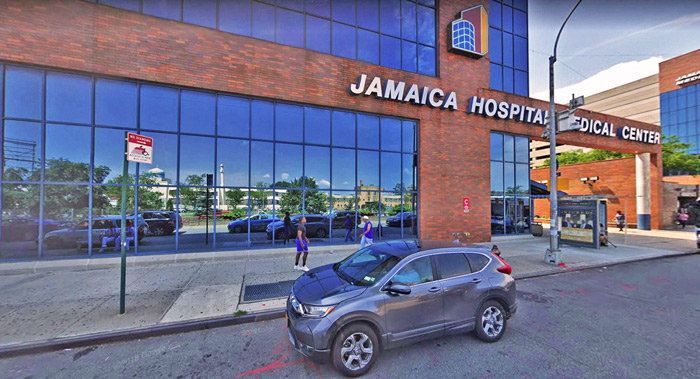 One of Uddin’s two unidentified friends took several slugs to the chest as well; he was rolled into Jamaica Hospital minutes after Uddin. He was listed in critical condition.

Uddin’s other buddy was in stable condition at New York-Presbyterian Queens Hospital after being shot in both legs.

According to investigators, a verbal altercation between two parties erupted just outside Mazi. Uddin and his friends walked away toward their car when a black sedan pulled up next to them, unloaded countless rounds, and sped off. Police have indicated that there were three men inside the black auto.

No arrests have been made.

Residents of that mostly industrial stretch of 130th Street described living in a violent atmosphere.

“Every weekend we have incidents over here,” Noel Maldonado, 28, told the New York Daily News. “There’s always people getting stabbed, run over, fighting.”

According to the latest available City Police Department statistics, overall crime is down in the 102nd Precinct, which serves Richmond Hill, Kew Gardens, Woodhaven, and the northern part of Ozone Park. Year to date, crime is down 21 percent, compared to the same time period in 2018, in the South Queens command. Additionally, shooting incidents are down 33 percent, and the number of shooting victims are down 50 percent, year to date.