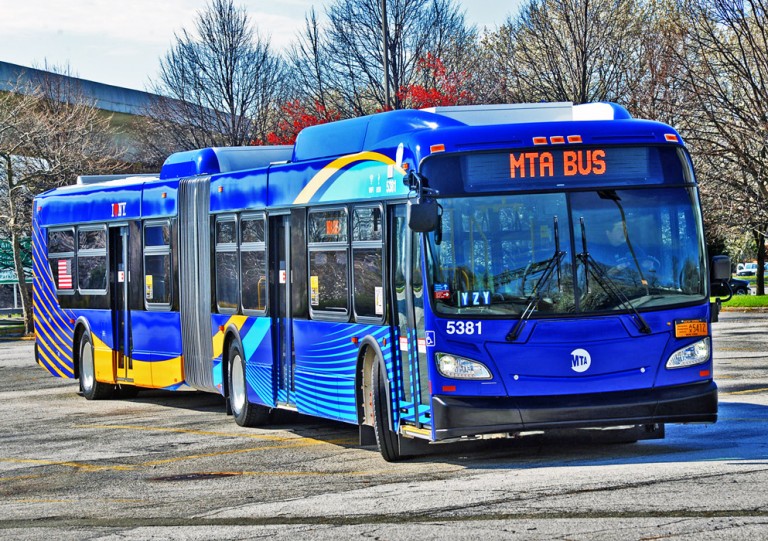 “New buses should be hybrid or electric and distributed throughout the five boroughs; and the board must work with the City to find ways to improve speed and service,” Gov. Cuomo indicated Monday in his letter to the MTA Board of Directors regarding the new Capital Plan.

Governor Andrew Cuomo on Monday issued a letter to the Metropolitan Transportation Authority Board of Directors outlining priorities for the upcoming Capital Plan.

According to the MTA, the State Legislature mandated in 1982 that the agency prepare five-year capital plans to rebuild and improve the New York region’s transit network. A Capital Plan is an intermediate-range strategy that usually spans five years and identifies capital projects and equipment purchases. It also provides project scope of work, anticipated costs, a planning schedule, and options for financing the planned projects.

Capital plans are based on the Twenty-Year Needs Assessment: To establish the planning context prior to the development of each five-year capital plan, the MTA prepares a 20-year capital needs assessment that sets forth the long-term capital investments that would be made in a program. These investments focus on two priorities, according to the Authority: rebuilding the system and expanding the system.

“The MTA has made quantifiable and undeniable progress over the past three years,” Cuomo wrote in his Monday missive to the board. “The path forward for the MTA has two tracks. Short-term progress will be achieved by institutionalizing the means and methods of the Subway Action Plan through expeditiously implementing the MTA’s Reorganization Plan and completing the commenced special initiatives. Longer-term improvements will be achieved when the Capital Plan is approved. The Capital Plan offers unprecedented opportunities as we have new dedicated revenues including those from the Congestion Pricing Plan legislation.”

Later in the letter, Cuomo wrote that he believes “it is essential” that the upcoming Capital Plan achieves the following goals:

“Performance is demonstrably improved,” Cuomo acknowledged in the conclusion to his letter. “An intelligent Capital Plan that can be approved by the Legislature and New York City mayor in an expeditious fashion will secure and advance progress.”