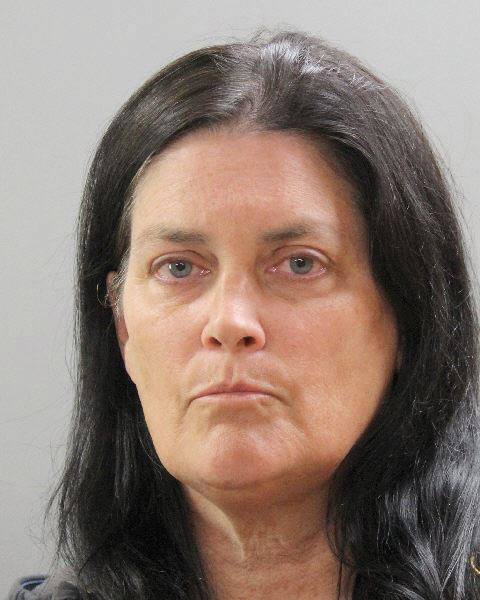 The Long Island woman charged with setting the November 2018 house fire that claimed her Howard Beach beau is due back in court next week.

Jennifer Gross, 54, is scheduled to appear on Tuesday, Oct. 8, in Nassau First District Court. The Long Beach resident was arraigned on Saturday, Sept. 21, on a criminal complaint charging her with second-degree murder and second-degree arson. According to court records, she was remanded into custody.

According to detectives, on Nov. 20, 2018, around 10;10 p.m., Centre Island Police responded to a working fire at a single-family residence on Centre Island Drive. The fire was extinguished with the assistance of Bayville, Locust Valley, Oyster Bay, Glen Cove, Glen Cove Volunteer Ambulance, Sea Cliff, Glenwood, Syosset and Nissequogue fire departments.

Upon investigation, the body of James Coppola, 75, was found deceased near the front door of the house. Coppola, who reportedly had been involved with Gross in a tumultuous 20-year relationship, split his time between Centre Island and his Howard Beach abode on 157th Avenue.

According to Nassau County law enforcement officials, on the night of the fire, Gross allegedly demanded money from Coppola, who had an order of protection against the woman. Coppola refused, and that’s when, cops said, Gross allegedly grabbed a pan from the kitchen and struck him in the head.

She bolted from the house into a waiting taxi—but not before allegedly swiping Coppola’s jewelry and igniting the inferno.