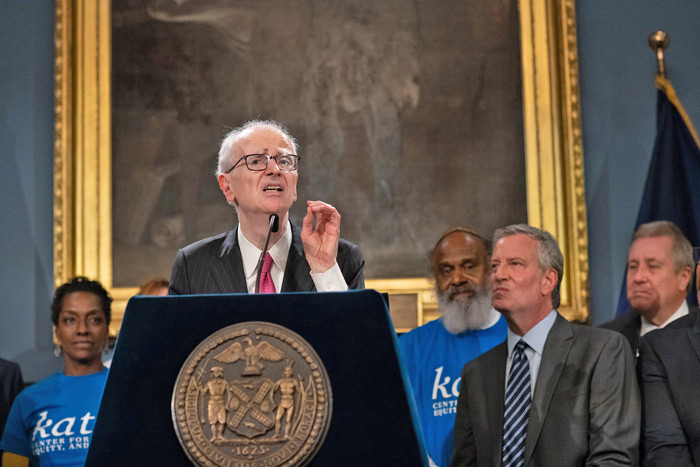 “Putting an end to Rikers Island is a mission that goes far beyond the walls of the jails themselves,” said Hon. Jonathan Lippman, chairman of the Independent Commission on NYC Criminal Justice and Incarceration Reform.

The City Council on Thursday voted in favor of a polemic plan to permanently close Rikers Island and replace it with four new borough-based facilities.

The tally was tied to a commitment by the City to invest $391 million—including $126 million in previously planned investments and $265 million in new programming—to reform Gotham’s criminal justice system and address the root causes of incarceration.

Four Borough-Based Jails in Queens, Brooklyn, the Bronx, and Manhattan, will replace Rikers. The World’s Borough site is the Queens Detention Center at 126-02 82nd Ave. in Kew Gardens. According to the administration, the City would demolish the existing facility and replace it with a modern one. The new jail would have housing units for detainees, programming and recreational space, and a new above-ground public parking facility. On the ground floor there would be publicly-accessible community space. 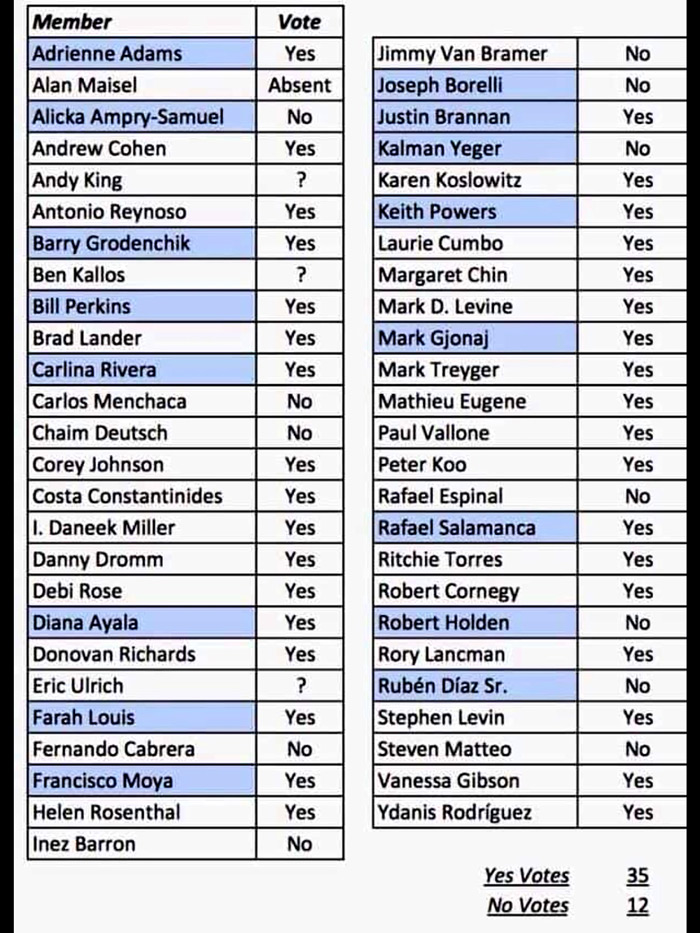 According to Mayor Bill de Blasio, the City plans to add more than $71 million for alternatives to detention and incarceration and reforms to the Department of Correction, building on $126 million in annual investments “to reduce justice involvement, support communities, and make the justice system smaller, safer, and fairer.”

“Putting an end to Rikers Island is a mission that goes far beyond the walls of the jails themselves.  In addition to criminal justice reforms at every level, it will also take investments in communities and in supportive housing, mental health treatment, alternatives to incarceration, and reentry services to help keep people out of jail and out of the justice system altogether,” said Hon. Jonathan Lippman, chairman of the Independent Commission on NYC Criminal Justice and Incarceration Reform; former chief judge of New York and New York State Court of Appeals. “The programs and investments announced today are strong initial steps towards the changes that we need to see to achieve our shared goal of a better approach to justice in New York City.”