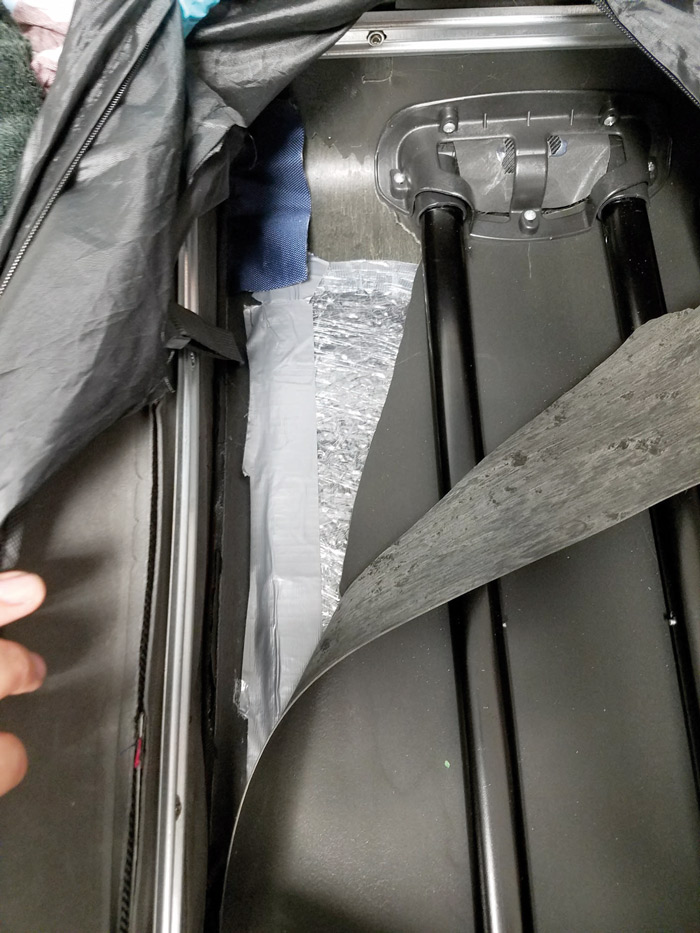 On Oct. 19, CBP officers intercepted Deskean Reid, who was arriving on a flight from Port of Spain, Trinidad and Tobago. During his examination, CBP officers noticed “an anomaly” in Reid’s suitcase. Reid was subsequently escorted to a private search room where officers found a large amount of white powder concealed in a false-sided suitcase. The substance tested positive for cocaine. The estimated street value of the amount of cocaine confiscated is $85,000.

According to CBP, Reid was arrested for the importation of a controlled substance and turned over to officials from the U.S. Drug Enforcement Administration and Homeland Security Investigations.