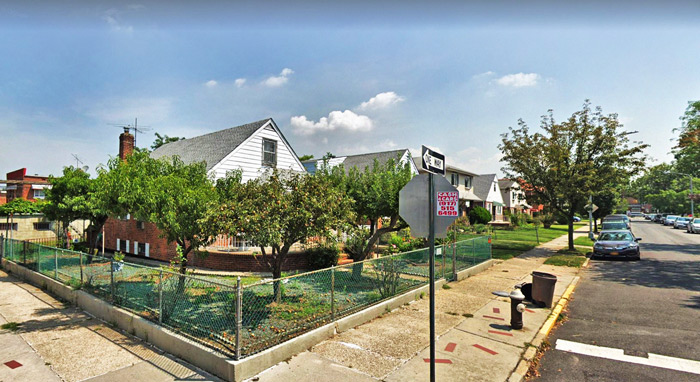 Cops responded to the 59th Avenue home and allegedly spotted both Tabares and Morales Moreira fleeing the scene.

A Howard Beach man has been indicted for causing severe injuries to a City police officer after allegedly striking him with a crowbar as he fled the scene of a burglary in April in Kew Gardens, Acting Queens District Attorney John Ryan announced Thursday.

Andres Tabares, 37, was arraigned on Thursday on an indictment charging him with first- and second-degree assault; aggravated assault upon a police officer or peace officer; assault on a police officer, firefighter, or emergency medical services professional; second-degree attempted burglary; possession of burglar’s tools; resisting arrest; and fourth-degree criminal mischief. 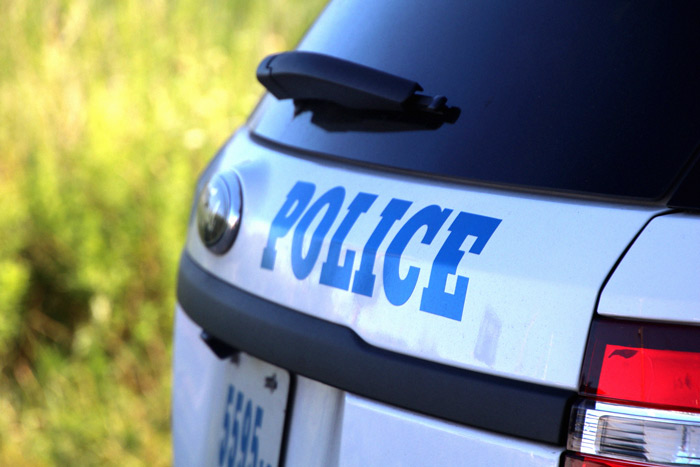 File Photo
Officer Spinella temporarily lost sight in one eye as a result of his injuries.

Ryan noted that Tabares’s co-defendant is Marlon Morales Moreira. The 28-year-old Elmhurst man was arraigned earlier this month on an indictment charging him with first-degree assault, second-degree attempted burglary, fourth-degree criminal mischief, and possession of burglar’s tools. Bail has been set at $10,000 bond/$10,000 cash. As of Wednesday morning Morales Moreira remained in City Department of Correction custody. The Ecuadorian native was also ordered to return to court on Jan. 9.

According to the charges, at approximately 9:40 p.m., on Tuesday, April 16, a man called 911 and said that he heard someone at his back door trying to break into his home. Police officers responded to the home on 59th Avenue near 153rd Street and allegedly spotted both Tabares and Morales Moreira. The defendants immediately fled the scene on foot in different directions and cops gave chase. Police Officer Anthony Spinella caught up to Tabares and grabbed his T-shirt, at which time Tabares allegedly swung his arm around and hit the officer in the face with the crowbar he was holding.

According to the complaint, Spinella sustained an abrasion to his eye with bleeding behind his eye, swelling, and temporary blindness. At the time of his arrest, Tabares allegedly said that “it was a mistake” and that he was just “trying to get away.”

Morales Moreira was apprehended without incident, according to the complaint.

Ryan noted that “police officers face danger every single day on the job,” and hailed Spinella as a “heroic public servant.”

If convicted, both Tabares and Morales Moreira face up to 25 years in prison.